INEOS Grenadiers’ Dylan van Baarle edged a changing field of hopefuls to win Paris-Roubaix, eluding a quartet of leaders on the cobblestone sector of Camphin-en-Pévèle in the final 18 kilometers and soloing to victory. Van Baarle had grown closer to Matej Mohoric of Bahrain Victorious, the main protagonist of the day, and Yves Lampaert of Quick Step as they were reeling from the surprise of the late leader Tom Devriendt of IWG Wanty through the dust and sun of northern France, and the four set out to shock the biggest names behind them, including Jumbo Visma’s Wout Van Aert and Alpecin Fenix’s Mathieu van der Poel. But there was little left for Devriendt and van Baarle was able to escape Mohoric and Lampaert in the madness of the cobbled finals, extending his lead to a more convincing gap over Carrefour de l’Arbe and taking control of the race.

In the closing cobblestone sections, van Baarle had over a minute as Mohoric passed out and Lampaert crashed after hitting a spectator. Van Aert led Mohoric and Devriendt, with FDJ’s Stefan Kung, into the velodrome, and sprinted for second ahead of Kung.

Van Baarle’s victory is the finest result of his career, after a close second in the Ronde van Vlaanderen two weeks ago, and caps a dream season for INEOS, which picked up three wins last week, including the success of Michal Kwiatkowski in the Amstel Gold Race and Magnus Shocking victory from Sheffield to Brabantse Pijl. His win is also the third won by a Dutch rider this century, joining Niki Terpstra and Servais Knaven as holders of the legendary cobblestone trophy.

For a time, the story of the day was a break powered by Milano-Sanremo winner Mohoric, who escaped after chaos at Arenberg with Arkea’s Laurent Pichon and Devriendt, who won some 2, 30 on the peloton. With Mohoric looking incredibly strong it looked like they could steal the race but of course the cobbles took their toll as the trio started hitting the wall with 50km to go seeing their lead shrink suddenly as the group of top favorites took shape behind them. Then Pichon crashed, followed by a mechanical problem for Mohoric, leaving Devriendt alone to fend off Van Aert, van der Poel, Mohoric and company. He was caught by Lampaert and Mohoric 28km from the end, eventually forming a quartet with Dylan van Baarle and gaining 40 seconds.

Near Bourghelles, Trek’s Jasper Stuyven attacked and only drew Van Aert and Kung, finally giving them an incited group to pursue, after getting rid of van der Poel as well as Turner and Petit, both breaking up the pursuit on behalf of their teammates. ahead. But up front, van Baarle had taken control, and the chase couldn’t match his energy.

Van Aert, returning from COVID interrupting his classics season, looked like himself, while Kung continued to be one of the strongest riders of the spring, only needing a little more to bring the final closer. Both can take some satisfaction from their best results here, as can Devriendt, who finished fourth, a fantastic and dramatic day for his pro-Continent side. The latest big story is perhaps the worst spring ever for a Quick Step team, who could have at least secured a podium place to save face if Lampaert hadn’t had his bars brushed by a spectator from the Gruson’s sector, sending him teetering and eventually turning around. acrobatic. His maneuver allowed him to avoid injuries and the Belgian quickly got back on his bike. But it was too late to salvage a high ranking.

Thanks to the good weather and better performance, van Baarle achieved the fastest performance ever in the Hell of the North, at an average of 45.792 km/min.

Previous Opening a new green lane cafe should be a priority 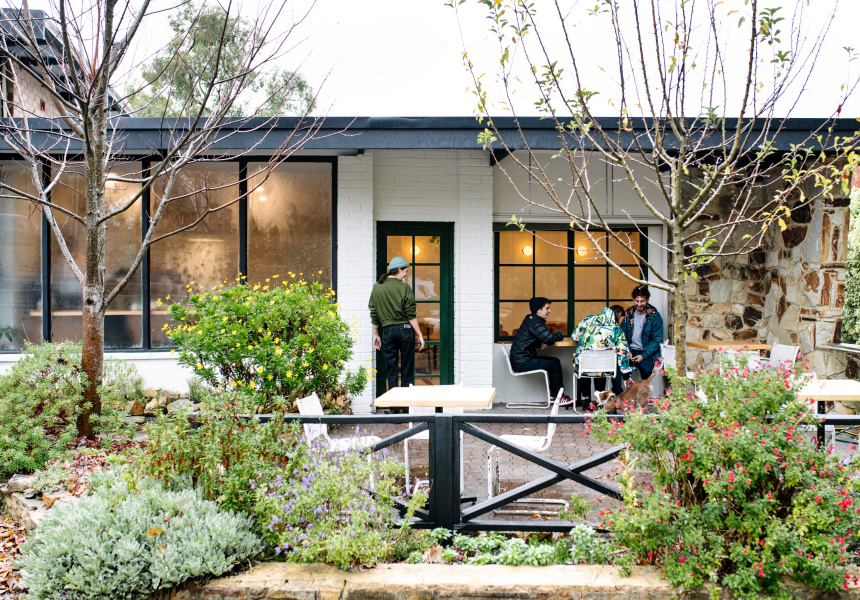 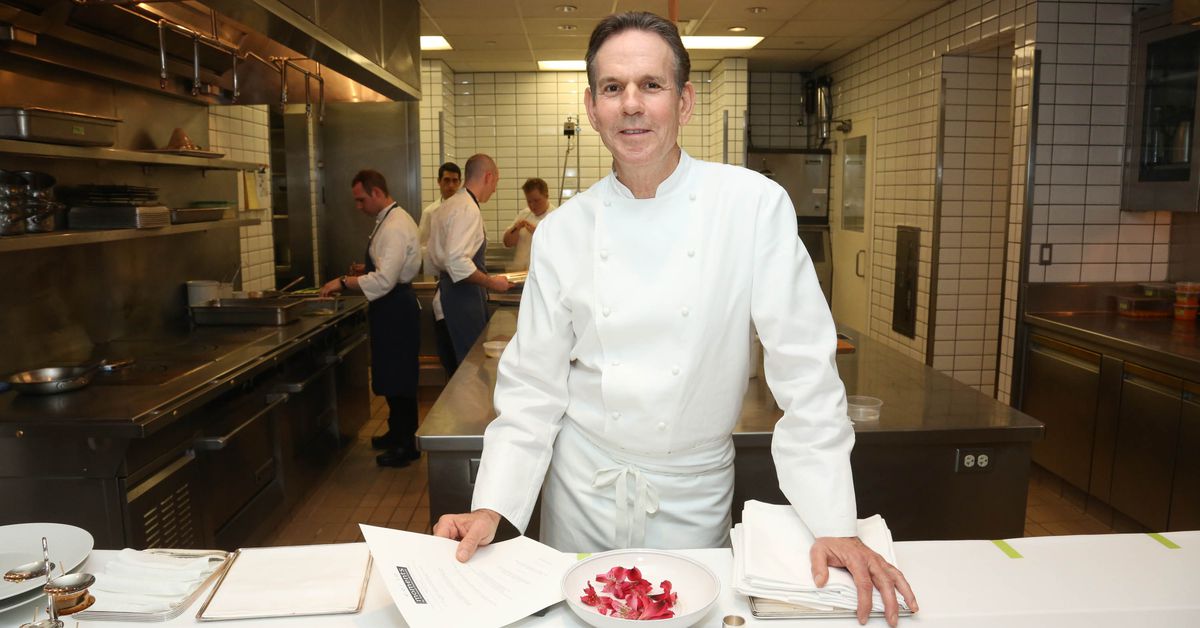 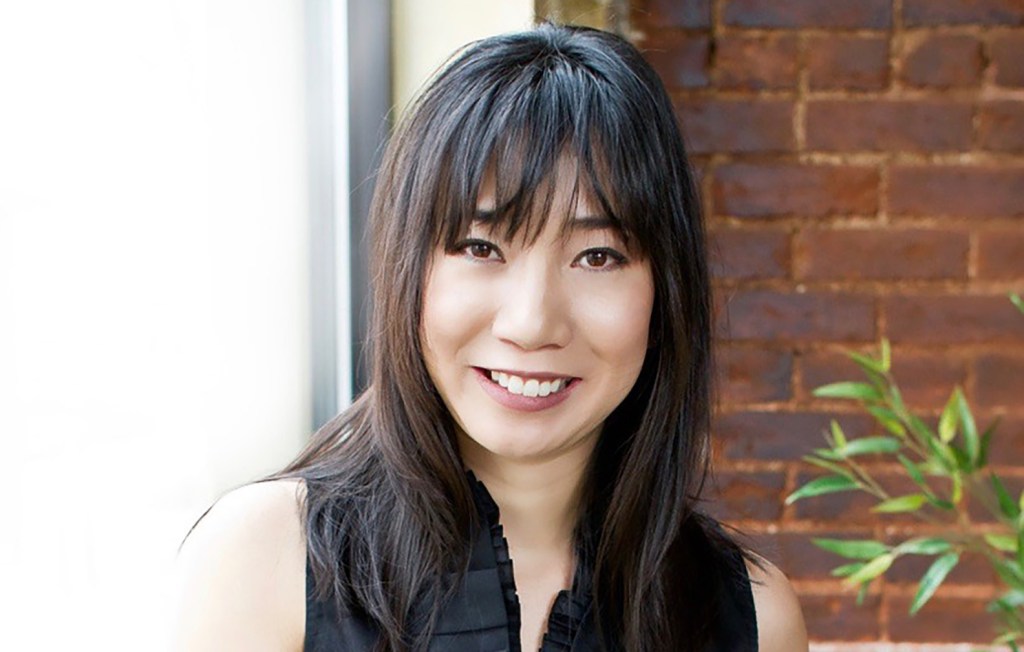 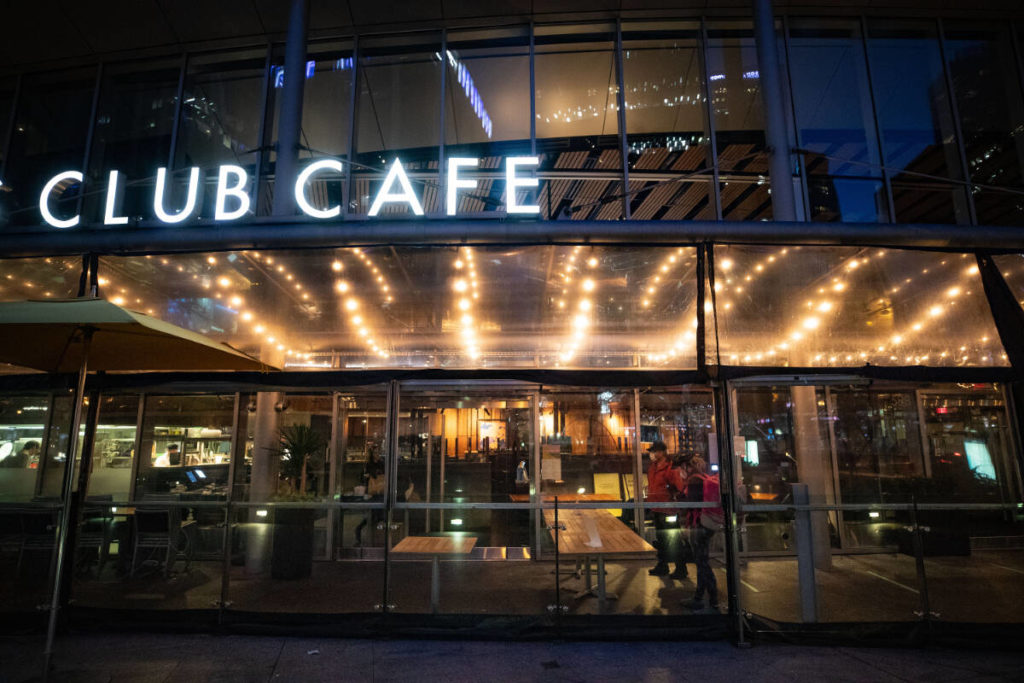 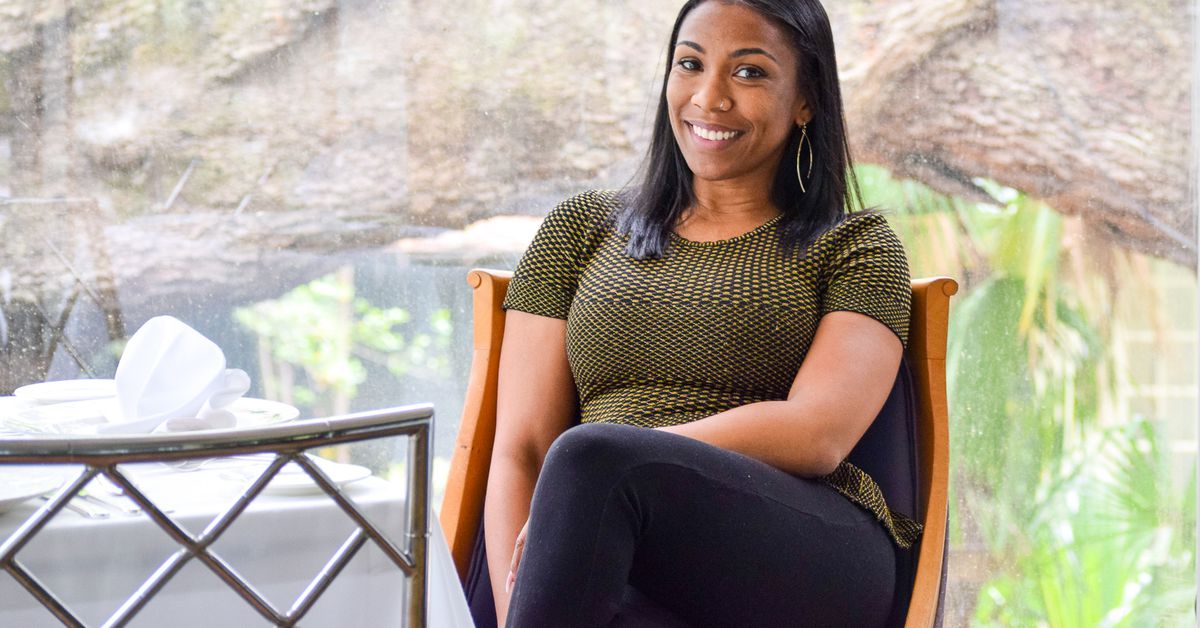