Chef Billy Austin, in red, and his manager at Rutabaga, Dillon Galloway, chat in the kitchen. 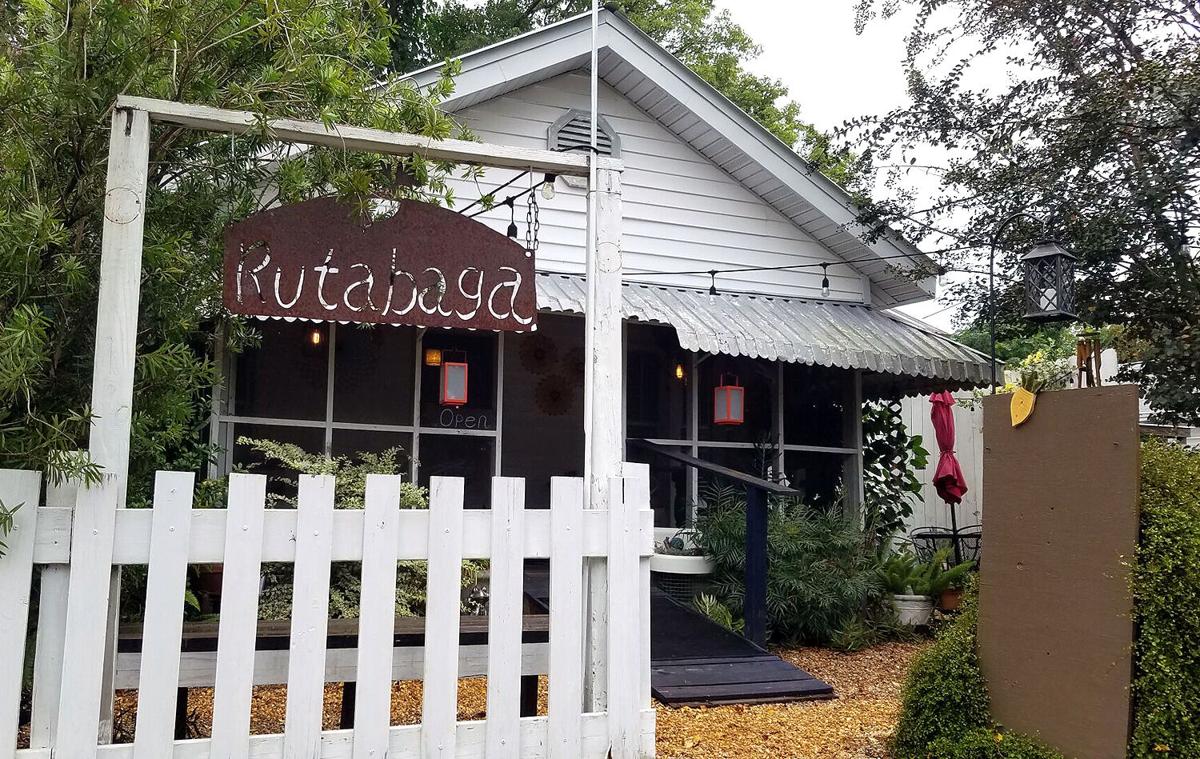 The Rutabaga Café, located at 23 Jackson St. in Chattahoochee, is the condominium of Billy Austin, originally from Jackson County. 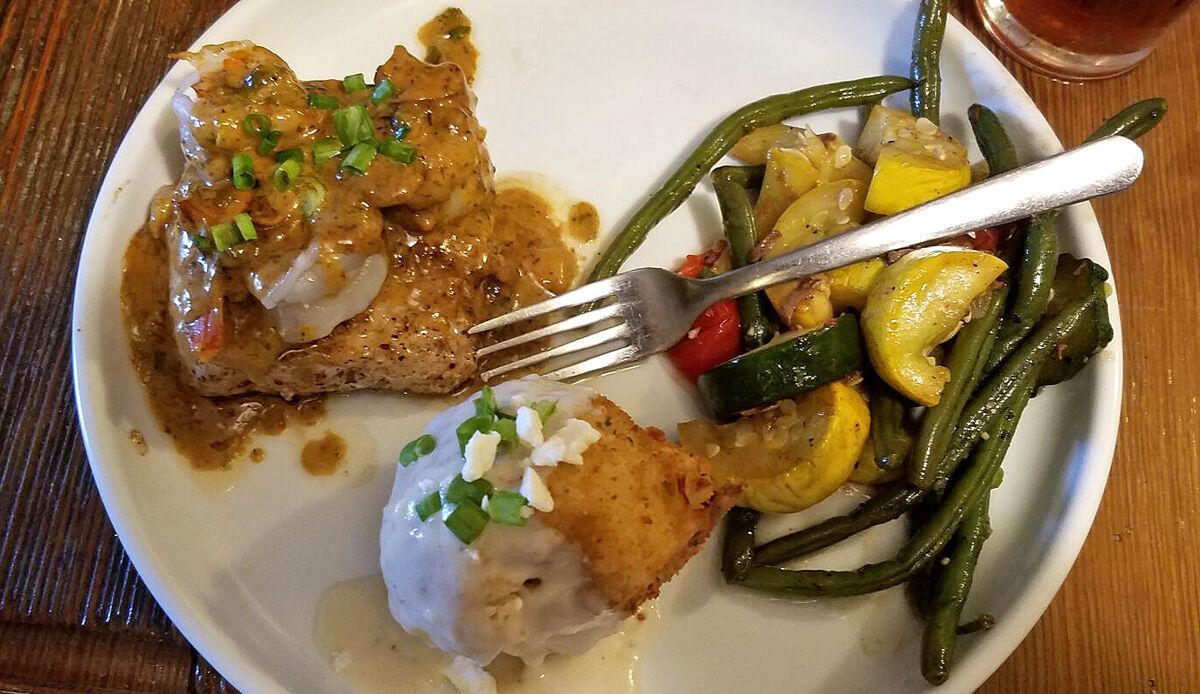 A grouper served with a truffle sauce and sides awaits a hungry dinner on Wednesday in Rutabaga. 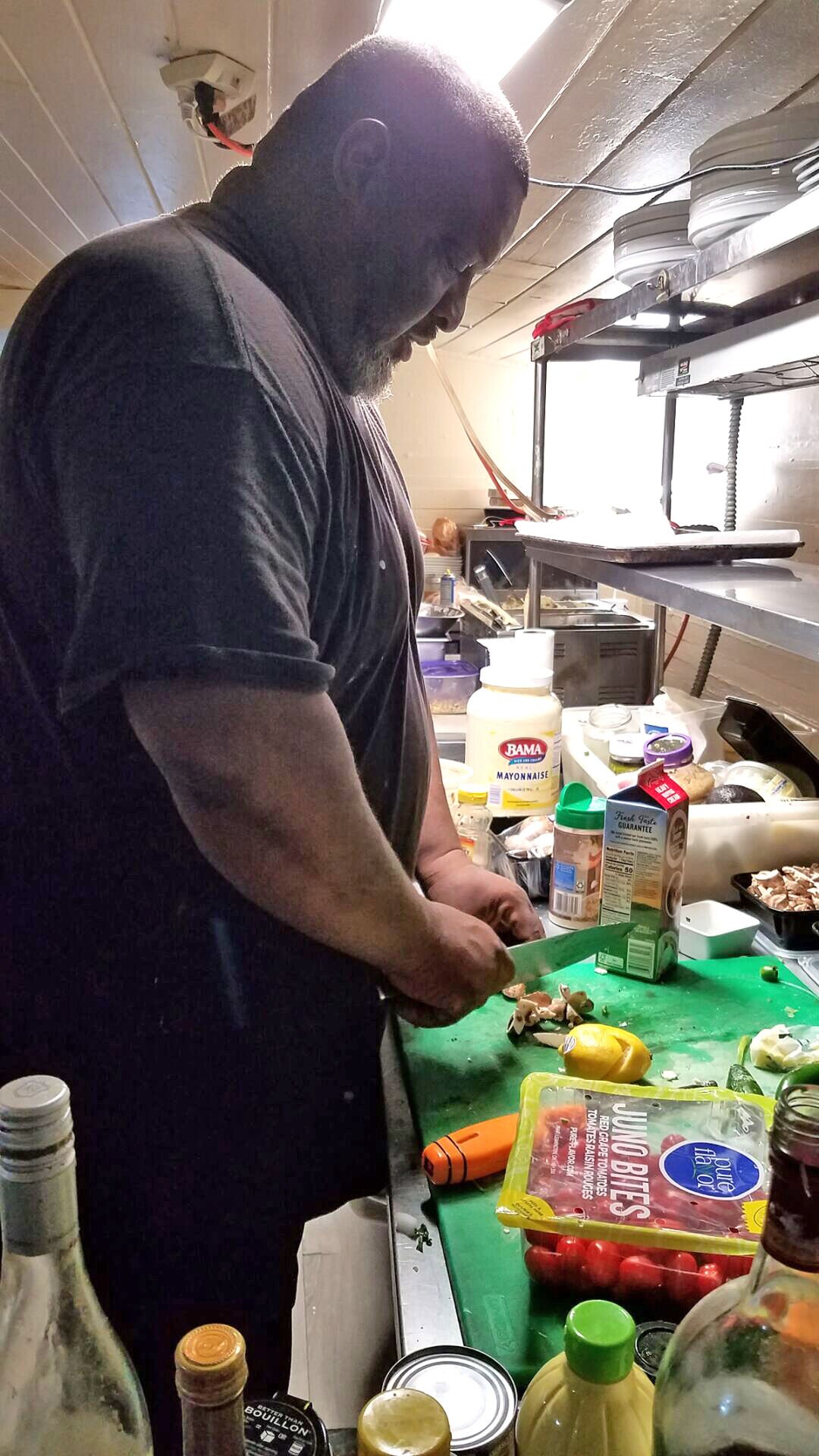 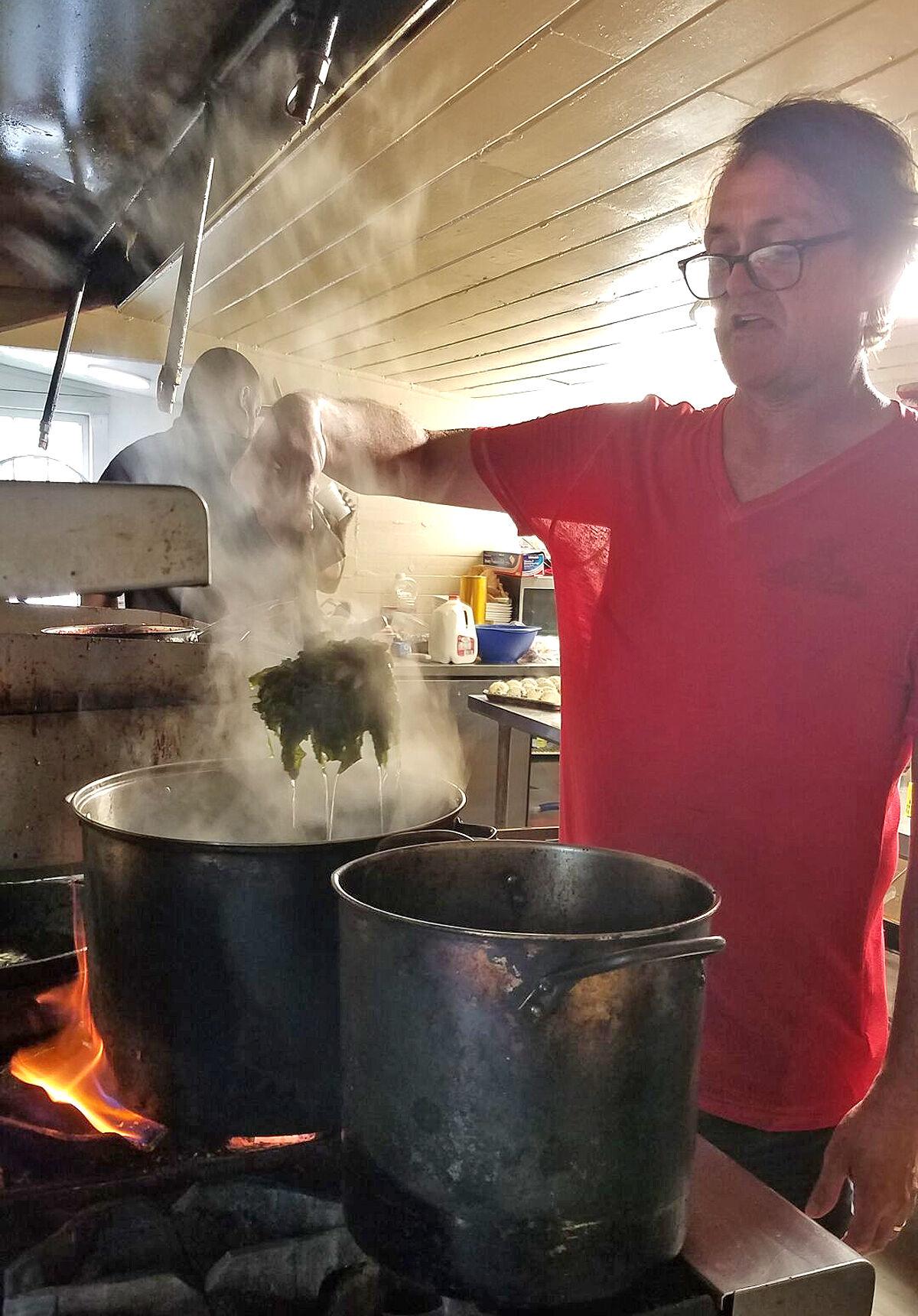 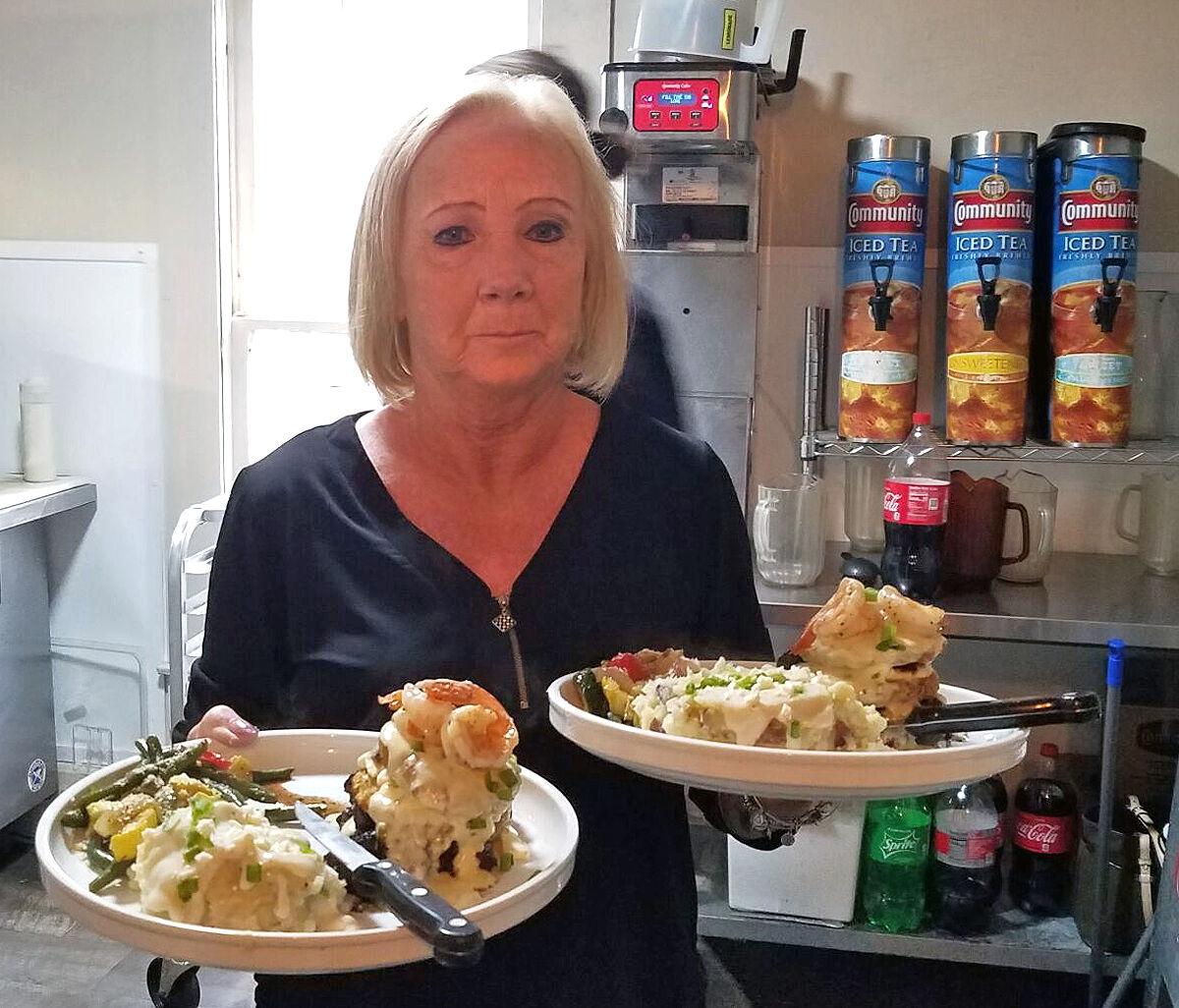 Waitress Cindi Riano brings plates of filet mignon and sides to a table from the kitchen of chef and Rutabaga co-owner Billy Austin.

Chattahoochee’s Rutabaga Café opened just over six years ago at 23 Jackson Street, in the tiny house where chef and co-owner Billy Austin lived for a time as a young man attending the Culinary School of the Keizer University.

He grew up in Jackson County, but his mother, Wanda Spooner, then lived in Chattahoochee for a time as the owner and occupant of the house. She still owns it and her son said she was “overjoyed” to see him use it to pursue her dreams.

It’s a fairly small place for a restaurant, but it has garnered a lot of praise from customers and critics since its inception. Many repeat customers are willing to travel from Tallahassee, Panama City, and Dothan, Alabama, to dine on Austin’s South American / French fusion cuisine. And “Star Wars” movie maestro George Lucas had dinner there once.

The small kitchen was a hive of activity Wednesday as dinner service began, and Austin’s staff choices show he hasn’t forgotten his roots in Jackson County – he exploited them to find Angela. Douglas, for example.

The Jackson County resident describes her position there as a “yo-yo leader,” doing anything and being where she needs it at any given time. The cafe not only offers on-site dining, but also a thriving catering business, and it fulfills many roles in both of these areas. Weddings are big business for Austin and his team. He estimates that he does 130 weddings a year, including a large one for the Milton family in Marianna not too long ago.

Next Italian-Japanese cuisine comes to Cairo with 'NI' café