Most of the major transformations in the F&B industry have taken place over the past decade. Our plates got smaller, our cameras started eating before us, we started paying more attention to the origin and provenance of the food on our plates, we wanted more flavor and less pretension on our plates, technology began to have an impact on what and where we ate, from farm to fork became one thing and more. The year 2020 was meant to be a year of celebration – the end of a decade and the start of a new one, but everything was suddenly interrupted by the Covid-19 pandemic. Still, one thing surely accelerated in 2020 and that was – more change.

Consumer preferences were changing even before the Covid-19 pandemic took the world by storm. Millennials and Gen Z were leading this transformation, being more inclined to dine in fun and social restaurants. Places with unpretentious moods and atmospheres, pleasant interiors, excellent cuisine and, above all, a good value for money proposition were now prime destinations as opposed to gourmet restaurants which were, at times arguably, perceived as classists. Millennials and Gen Z saw these restaurants, sometimes wrongly, as places where questionable and beautifully cared for food was delivered in small portions and billed at ridiculously high prices that ordinary people could hardly afford.

Changing consumer preferences for casual dining has had a significant negative impact on the fine dining industry around the world. In Asia, however, the food industry has managed to make a comeback over the past five years thanks to San Pellegrino’s 50 Best Asia Awards as well as the launch of the Michelin Guide in Asia in six thriving countries including Japan, China, Singapore, Hong Kong and Thailand. These two initiatives have generated huge publicity for many restaurants around the world and have helped humanize the fine dining industry by emphasizing the unique culinary backgrounds and talents of its award-winning chefs. It also spawned a new demographic of international tourists who â€œsee to eatâ€ on a global scale, placing these sought-after restaurants as highlights of their travel itineraries as restaurant reservations in these locations skyrocketed.

Gaggan, led by its colorful and charismatic chef Gaggan Anand, awarded as one of Asia’s 50 Best Restaurants for three consecutive years, has been inundated with bookings from people around the world. I myself have been asked several times by friends traveling to Bangkok about whether I have any dealings with Gaggan’s restaurant, which is usually booked months in advance, to get a seat there. Unfortunately, I was not able to be of much help to them.

On the other end of the spectrum, the arrival of the Michelin Guide in Thailand came with a much needed twist. Not only did its launch spotlight the top talent in the food industry, but it also extended its reach beyond food and into the street food culture scene here. Recognizing the need to appeal to the growing consumer demographics of Generation Y and Generation Z – which as of 2020 includes 1 billion people in Asia with a combined purchasing power of $ 1,000 billion – Michelin not only publicized, but also, in an unprecedented move, awarded Michelin stars to street vendors, a substantial departure from its traditional approach. Iconic Jay Fai, a Bangkok street vendor known the world over for her signature crab omelet, was recently invited by Rene Redzepi to Denmark to present her signature crab omelet to a group of well-known global foodies at the MAD symposium. The publicity certainly helped boost the hype for her food stand, but it also earned her a spot on Netflix’s popular Chefs Table show.

Things seemed to be improving for the food industry in Asia, but it was short lived. The Covid-19 has arrived. Besides being an unprecedented and absolutely devastating public health crisis, Covid-19 has also been the food industry’s biggest challenge to date, forcing an unimaginable number of restaurants around the world to close their doors. , some never to reopen. The economic toll of the pandemic on the restaurant industry has not been evenly distributed. Fast food restaurants such as pizza chains increased their sales during the pandemic, while fine dining establishments saw significant declines in the range of 75-85% with no signs of slowing down.

The food industry was badly affected, mainly because it attracted a smaller population of customers and generally had higher operating costs such as rent (due to their establishments in prime locations) , higher labor costs (requiring more sophisticated talent), and higher food and drink. costs. Lockdowns in countries and border restrictions mean these restaurants are no longer able to target international gourmet travelers, a primary customer segment. Many gourmet restaurants have stayed away from the delivery service train because it was considered not only a taboo, but also because the impact on the quality of their dishes in terms of logistical constraints was a cause for concern. Many fine dining establishments that exist today also haven’t embraced digital marketing much, as they mostly relied on old-fashioned word of mouth marketing to attract consumers.

Finally, fine dining establishments have been left behind as cities shut themselves down with curfews and restrictions on dining forcing the ‘stay at home’ wave. A large majority of the residents of the house have started cooking at home for friends and family or ordering from their favorite restaurants through third-party delivery providers. While some of these trends will reverse after the end of the Covid pandemic, a recent Mckinsey study indicated that part of the trend for home meals will be here to stay, causing a loss of around $ 50 billion. dollars to the American restaurant industry.

To face it, the gastronomy industry is reinventing itself. Chef Garima Arora, recently opened ICI in Bangkok, an Indian canteen-style casual dining spot promising a relaxed and playful vibe while maintaining the chef’s signature mode of Indian cuisine. This is a paradigm shift for this famous female chef from Gaa who placed 15th on the list of Asia’s 50 best restaurants in 2019. In the same vein, RenÃ© Redzepi has also started selling ice cream and burgers for $ 18 at famous Noma, shifting its focus to serving children and families during the pandemic.

So, does this mean that gastronomy is really dead? No. Gastronomy as we knew it may be gone forever, but it will reincarnate as a new phenomenon. The industry was hit hard by the pandemic, and some of the behaviors and changes that were already beginning to transform the industry were accelerated by the pandemic by about five years in a matter of months, according to some industry experts.

At some point, dining in fine dining establishments will once again be a pleasure that diners around the world can enjoy, but it is up to the industry to embrace some of the changes that have taken place. It is important that gourmet restaurant operators adapt to changing consumer demands in order to maintain their appeal by adopting digital marketing technologies to reach their customers, make their menus more relevant and value-oriented, innovate their cuisine, concepts and processes. Finally, they will have to tap into the food delivery scene by making their food available on the many third-party delivery platforms so that their food is finally accessible to everyone. 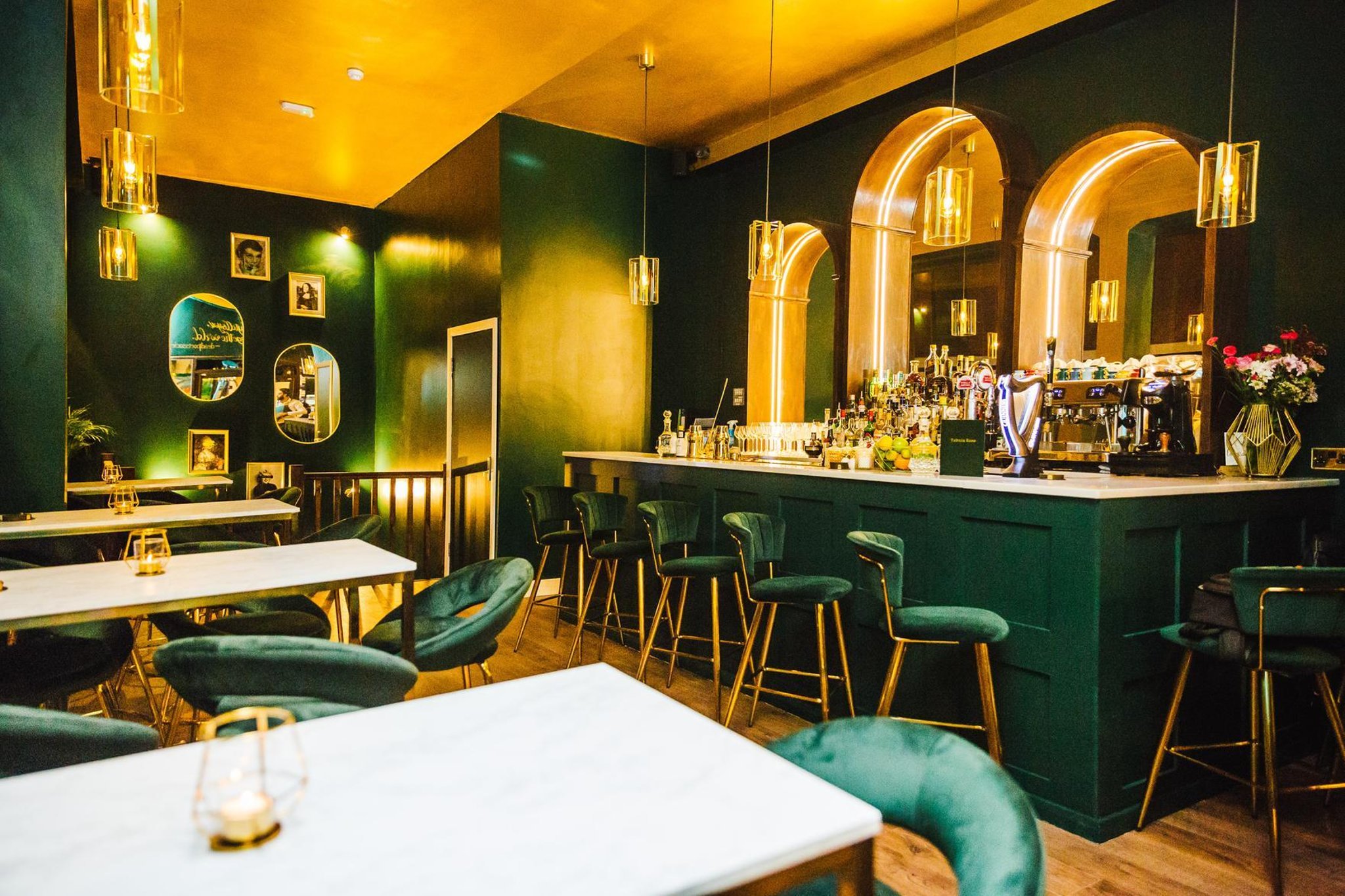 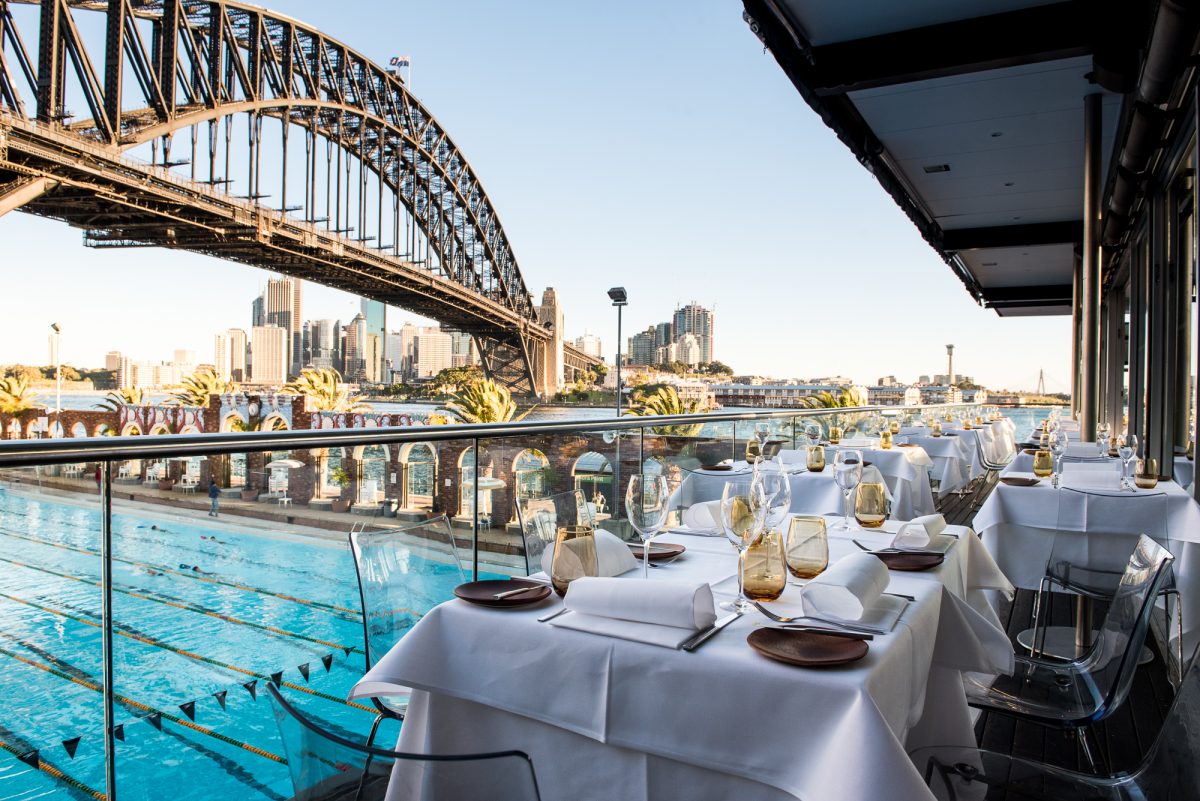 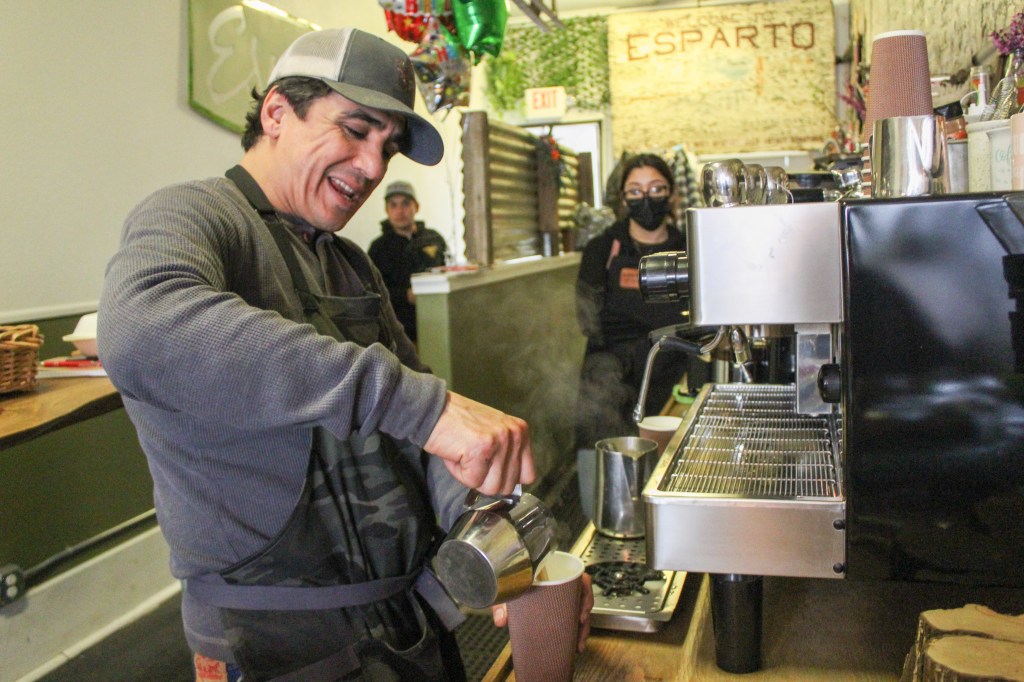 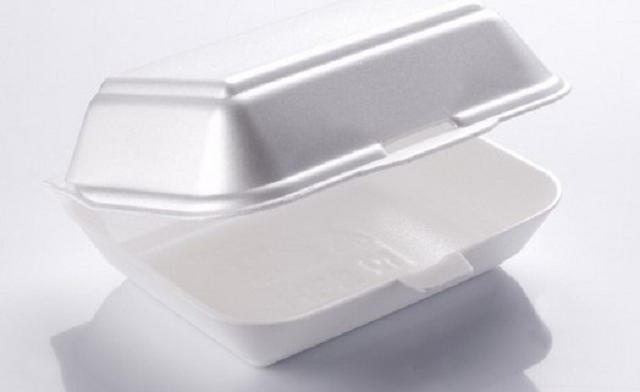