Gastronomy faces an uphill battle ahead

FORTY FORT – Starting this week, the White House Diner will be under new management. But longtime fans of the Forty Fort staple don’t have to worry – everything is going to stay the same.

“The new owners will open on Tuesday and everything will remain as is,” said Jeff Piazza, who owned and operated the White House Diner for eight years before finalizing the sale of the business on Saturday. “Today [Saturday] is my last day.

Efforts to reach the new owners were not immediately successful on Saturday; the Times Leader hopes to speak with them for an upcoming article on the transition.

Piazza was the third owner of the restaurant, which he called (and most locals would agree) an “institution” in the borough. In total, the White House Diner has been in business for over 85 years.

The restaurateur said he wanted to get away from his dining experience when he initially purchased the White House Diner. Piazza was co-owner of Gelpiaz in Kingston, on the site where Kevin’s restaurant is now located.

“I wanted to get out of the night and do something different,” Piazza said. “I realized, however, that I had failed to put the pizazz on the table.”

This desire led Piazza to the Fort Cafe, located on Wyoming Avenue, not far from the White House Diner home, on the corner of Welles Street and Elizabeth Street.

This decision allowed him to return to the dinner service and return to some of his gastronomic roots, which he tried out at White House Diner with Friday night food specials.

Now, the time has come for Piazza to focus on the Fort Cafe, which is a big part of why he decided to hand over the White House to a new owner.

“I can always say that I owned the two pre-WWII Forty Fort restaurants at the same time,” Piazza said.

While this may be the end of an era in the White House, Piazza was quick to point out that it was not a sad occasion, but rather a cause for celebration.

Next The time for nominations for the 2021 end-of-year awards! 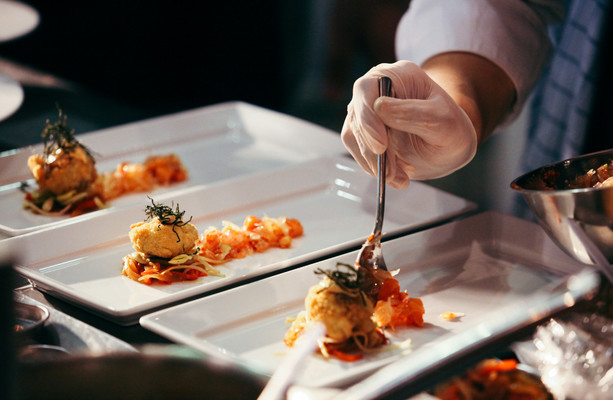