A niece of Gerry ‘The Monk’ Hutch with over 400 criminal convictions has been fined for stealing a box of chocolates from a Dublin cafe.

A garda told the judge that Hutch, with an address at a city hostel, went to Butlers Chocolate Cafe, Henry Street on December 7, 2020.

She took a box of chocolates worth €21.45, placed it under her jacket and left the cafe without paying.

She was later identified in CCTV footage, the garda said.

The chocolates were never recovered.

The garda agreed with defense barrister Philip Hannon that the defendant had posed no difficulty when charged and that Hutch had contested the charge, he had been informed before the hearing that she was now pleading guilty.

The defendant had 423 prior convictions, many of them for theft, as well as failing to appear in court, the garda said.

Most recently, she was jailed for 10 months in January for theft with a consecutive suspended sentence.

Hutch admitted she had been “well known” to the court and gardaí for decades.

She came from a very difficult background and had fallen into drug addiction as a teenager.

Although she sorted out her drug problem, she became addicted to alcohol, the court heard.

Hutch then relapsed into drug addiction, which had been the cause of “very reckless behavior”.

She was involved in a “chronic recidivism” and ended up in Dóchas Center in Mountjoy, where she was now serving a sentence.

Hutch was a “very gracious person” when not dealing with addiction, Mr Hannon said.

The judge said he would impose a fine on the defendant, payable immediately, and with a five-day jail term failing that.

Download now the free app for all the latest Sunday world news, crime, Irish showbiz and sport. Available on Apple and Android devices 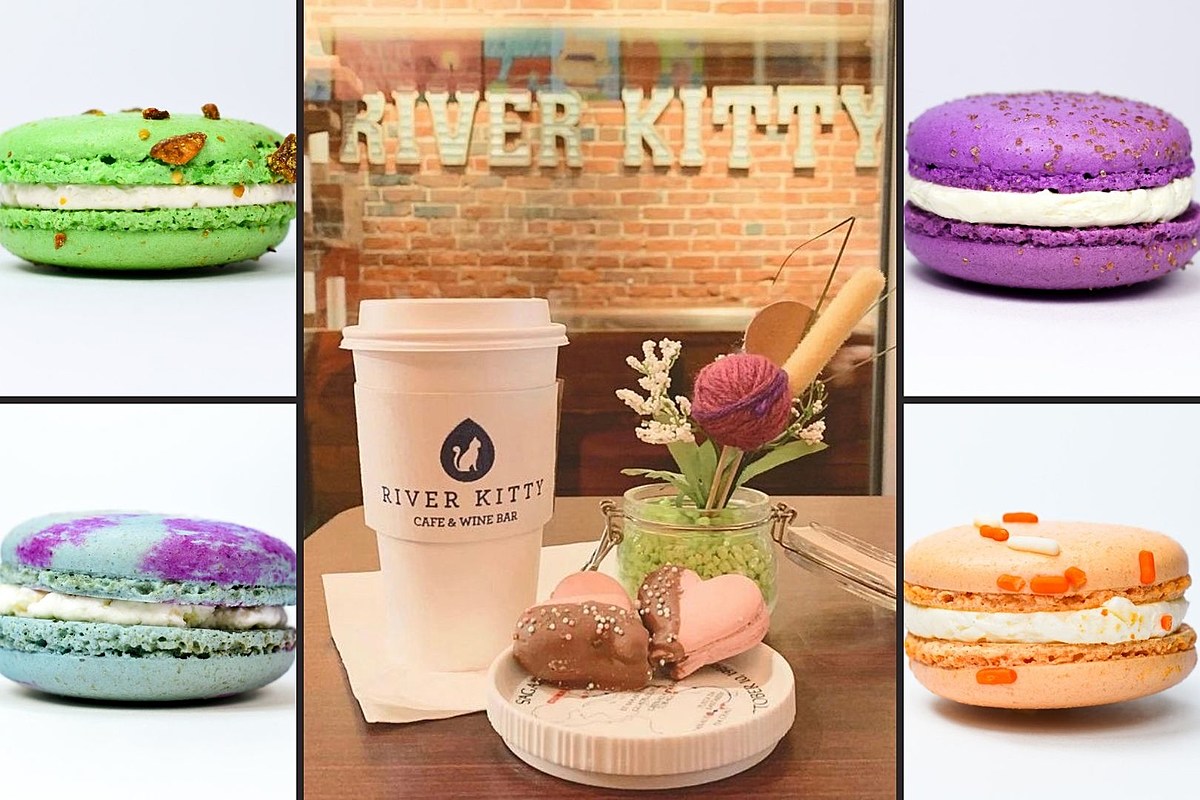