For the second year, the Cusacks are preparing a new concept for a second storefront in town: the former Endgrain coffee and bar located opposite The Factory on Fern Avenue.

This fall, the couple will open Café Le Jardin, a casual cafe with a “forward-thinking vegetarian menu” and a tea and coffee program featuring products from Philadelphia’s Bean 2 Bean Coffee.

For the Cusacks, the new venture is both an expression of the warm welcome they’ve found in Collingswood since moving in June from the East Passyunk neighborhood of Philadelphia, and an opportunity to create a space with healthier meals. , especially for children.

“I’ve always wanted to do something like this,” said chef Richard Cusack. “I wanted to see my kids more; it is a place where they can come. If I feed my children, I might as well feed other people’s children.

“We thought, ‘We’re onto something here,’” she said. “This is what people want; there’s a need for it.

Café Le Jardin will also allow the chef to challenge himself in the kitchen. It promises a menu that is not made up of meat substitutes, but which highlights expertly executed vegan and vegetarian recipes.

“[Richard] likes to learn and try new things,” said Christina Cusack. “He’s having a great time, and you’re going to see that in the food. You will see his style and his appreciation for everything.

“Making a vegetarian menu gives me a chance to be creative,” Richard Cusack. “Everything is vegetal; you can’t hide anything. [As a chef,] you better show yourself.

The Cusacks will transform The Factory’s atrium into a French café. Credit: Matt Skoufalos.

The cafe will launch with lunch service and light meals, with expansion planned into dinner service in the future. Menus will change seasonally, complemented by a gourmet cheese program, imported specialties and possibly a winery partnership.

“I love cheese,” said Richard Cusack. “I bring the best French cheese possible, as well as cheese from upstate New York and California.”

The Cusacks are also hyper-focused on customer experience, which at Café Le Jardin means decor built around comfortable seating, greenery and a slow-paced environment that encourages customers to linger and enjoy themselves. .

“I want people to sit back and relax; have a cup of coffee,” Richard Cusack said. “If I’m slow and there’s nothing to do, I’ll come and play chess with you.

“In France, you sit there and have a coffee, and you’re in no rush to go anywhere,” the chef said. “Eating cheese and hanging out; that’s what I like.”

Christina Cusack said she wants customers to feel comfortable bringing their laptops to work in a welcoming environment or spending some social time with neighbors and their kids.

“It’s nice and energetic there,” she said. “I like this [The Factory] feels like a whole community.

The couple are also able to consider a second location due to the strength of the June BYOB team, some of whom will help establish the new space.

“We already have great staff lined up,” Christina Cusack said. “We are going to have a solid and trustworthy team. We are lucky to have the team we have.

Since bringing their business to Collingswood, the Cusacks have felt the embrace of the community. They hope their latest concept will be as warmly received.

“Everyone welcomed us with open arms,” ​​said Christina Cusack. “I hope they feel the same about this new spot, and they’re thrilled about it.

“We love having a business in Collingswood,” she said. “We want to bring everything we can offer to the city.” 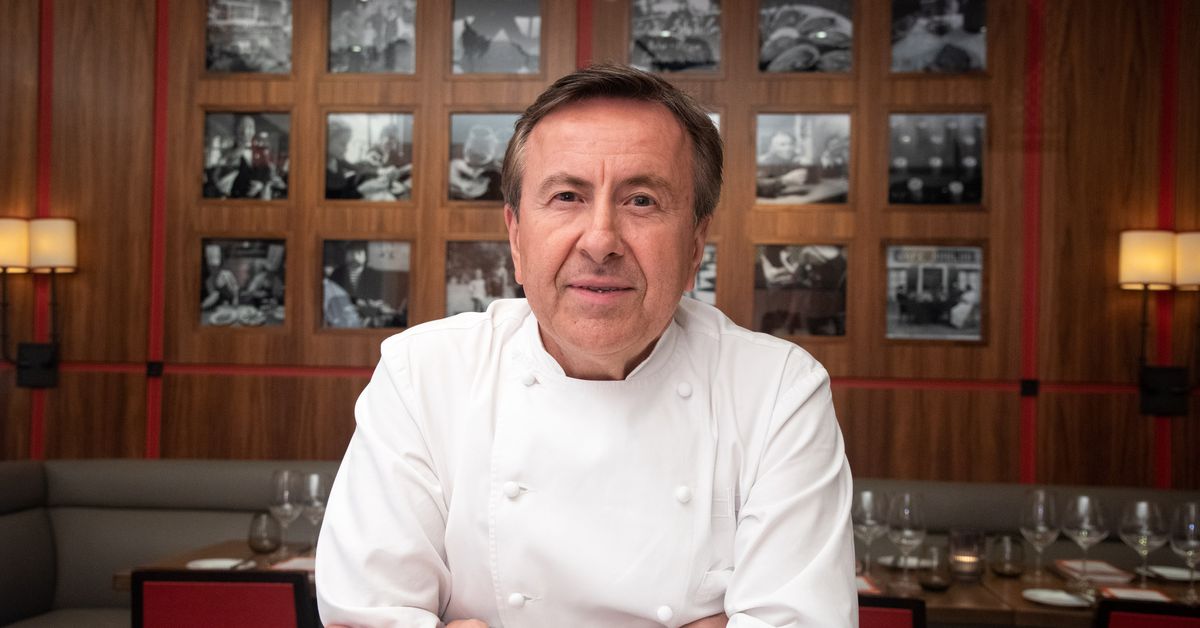 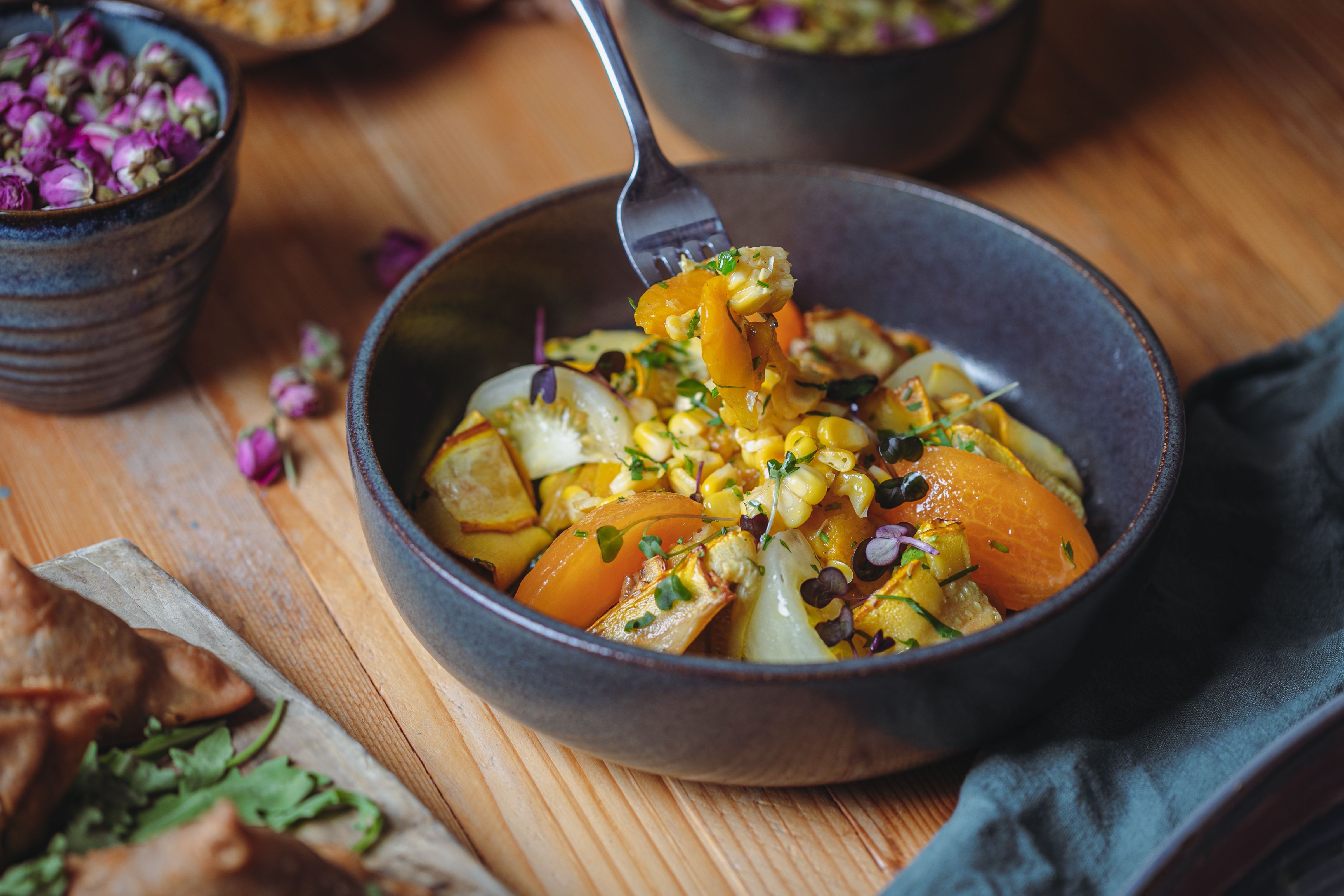 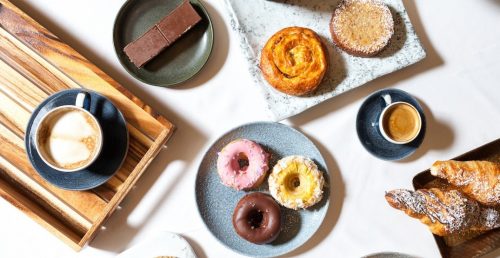 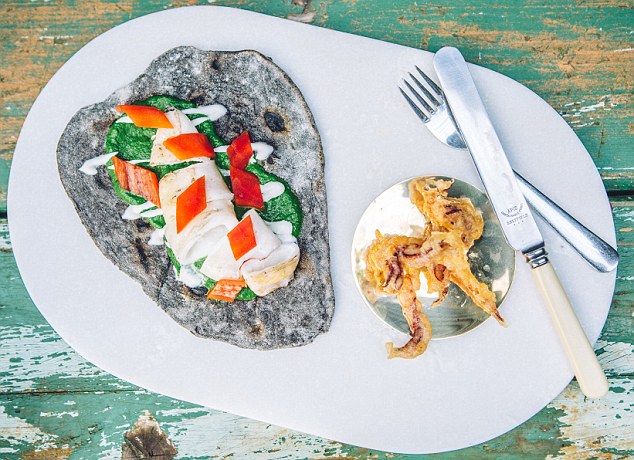