This Mexican-Hawaiian chef is making Castro Valley a foodie town

Coffee to work near me

A must-visit restaurant for all tastes and styles

The team behind Italian-Japanese Pyrmont restaurant Lumi Dining has opened Lode Pies and Pastries, an upmarket bakery in Surry Hills. Top quality ingredients, creative twists and extreme attention to detail are enlisted to give a gourmet touch to baked goods.

Since opening on Crown Street on November 3, the bakery has been flooded and sells out frequently.

“People lined up every morning,” says Federico Zanellato Large format. He co-owns Lode with Lorenzo Librino, a former chef at Lumi, which Zanellato co-owns. Zanellato is also co-owner and chef of the Leo restaurant in the CBD.

“On Sunday we had people checking in at 7am, even though we don’t open until 8am.”

By then, word had spread about one of Lode’s signature dishes: the Crown…on 487. It’s a donut-shaped croissant filled with white chocolate cream, glazed with raspberry and sprinkled with pistachios and rose petals. And it’s so laborious that Lode only does 15 a day.

Another big hit is the Lumi Pie which, as Lumi’s sidekicks may know, was once on the restaurant’s tasting menu. Despite its name, it’s not a tart, but a pithivier: an incredibly difficult-to-make French version of a tart, which took Zanellato months to perfect.

“The difference is that it’s made entirely of puff pastry, rather than shortcrust pastry,” he says. “It has a shape that allows it to cook on its own, intricate stripes and a ‘chimney’ to allow steam to rise. At LuMi we used to fill it with pork and shiitake, but at Lode the filling is Wagyu beef brisket and shiitake.

Jin-us is also on the tight 11-course menu. It looks like pain au chocolat, but it’s filled with roasted white chocolate, almond marzipan and rum-soaked raisins, then topped with “puff pastry, to add texture and beauty,” says Zanellato.

Puff pastry is painstakingly constructed by placing a thin layer of dough over a thin layer of butter – over and over. Lode traveled the world before finding the ideal butter in Belgium. Zanellato explains that the perfect butter for rolling should be soft, the right consistency and, most importantly, made with fresh cream.

This insistence on perfection extends to every ingredient. The team works with a handful of small producers to source fresh fruit, organic flour and whole cuts of free-range, pasture-fed, sustainably produced meat from Emilio’s in Rozelle. Everything is done from A to Z on site.

Larissa Orso took care of the interior design, with marble surfaces, polished concrete, and a clean palette of grays, whites, and pinks. The hero is the glass counter, which displays a copy of each menu item.

“We wanted a luxury feel, inspired by high-end brands, to reflect our approach to pastries,” says Zanellato.

There is seating – indoors and outdoors – for around 15 people. But if all are taken, there are plenty of green spaces nearby for picnicking, including Shannon Reserve (on Crown Street, next to the Clock Hotel).

Previous Review: Not a yacht of home-cooked food in this Preston Docks cafe 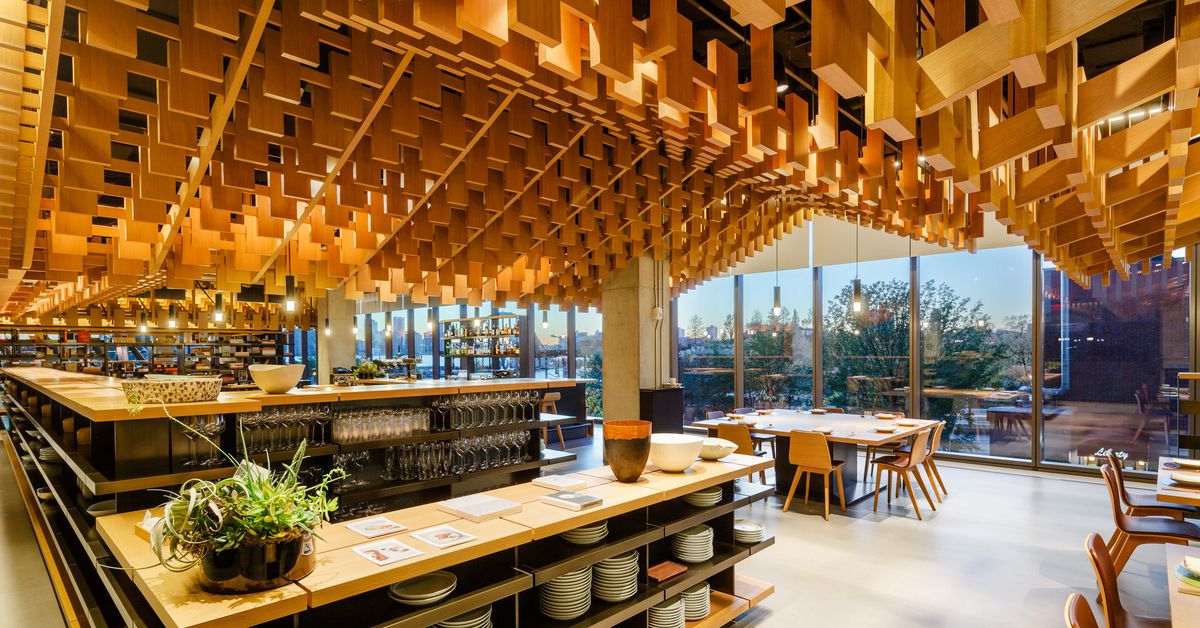 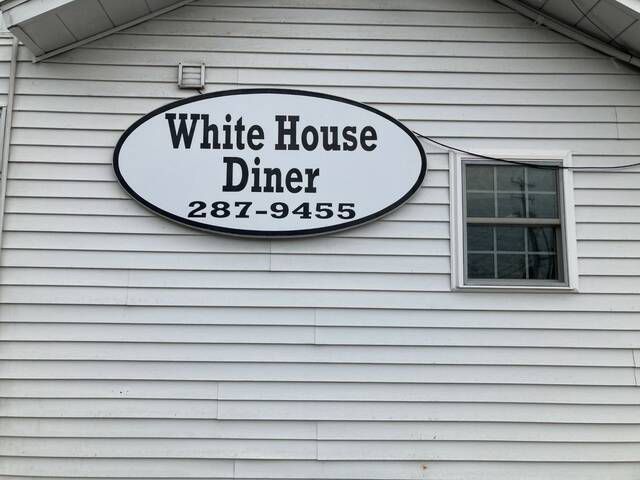 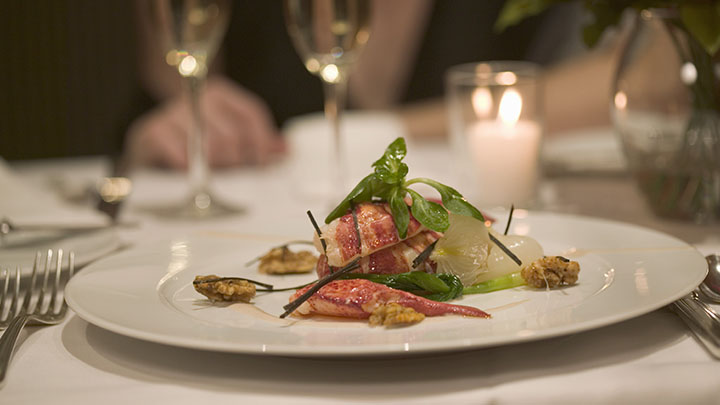 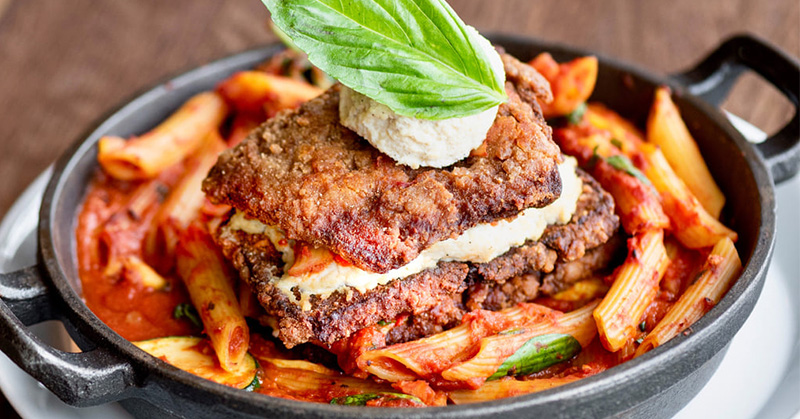