This is our mission. We believe that personal relationships are best fostered through food and drink. Come and meet your neighbors, fellow citizens of the Triangle, and taste healthy and local food and drinks.

Chef Patrick Cowden has spent over 30 years leading a variety of restaurants working with all types of cuisines. His attention to seasonal ingredients from Eastern North Carolina brings a fresh quality while his playfulness creates unique and exciting flavor pairings.

Expect light bites for breakfast with health-conscious options. Pair breakfast with a specialty coffee drink or even locally made kombucha. Lunch consists of creative sandwiches and salad bowls.

Dinner at the Farm aims to bring people together by sharing plates focused on pairing with our beer and wine lists. These options will change frequently with the seasons. Also expect incredible community culinary events, such as the annual crawfish boil, oyster cookouts and barbecues of all types.

Chef Cowden previously owned and created the food for Green Planet Catering, the nation’s first B-corp certified catering company, as well as The Pharmacy Cafe in downtown Raleigh, which was a modern take on a soda fountain in the counter.

Executive chef Patrick Cowden, who attended the New England Culinary Institute, a longtime resident of the Triangle, has run the course at places including Michael Jordan’s 23 Sport Cafe, The Grill at Glen Lennox, Michael Dean’s, Jean Claude’s Café and its own restaurant. Patrick’s Seasonal Cuisine which was located in North Durham. Prior to taking over as head of Green Planet Catering and opening The Pharmacy Cafe, Chef Patrick spent lengthy stints as Executive Chef of the Tobacco Road Sports Cafe and Weathervane Restaurant at A Southern Season in Chapel Hill.

As a chef and a native of North Carolina, committed to North Carolina produce and local producers, he showcases these fine foods and farmers on his menus. Patrick has participated in many farm-to-fork picnics and was a finalist for Best Dish in North Carolina sponsored by the Department of Agriculture. This commitment, coupled with a passion for exciting Southern-inspired cuisine, makes Chef Cowden a natural fit for The Farmhouse Cafe.

Daniel Whittaker began his career in hospitality while still in school at the University of Alabama. In 2007, he co-founded Green Planet Catering, the nation’s first certified B Corp catering company. In early 2011, he started Whittaker Consulting, which focuses on consultancy/seminar work for businesses focused on local food, sustainability and/or community education. In 2015, Whittaker also established a casual, neighborhood-focused cafe, The Pharmacy Cafe, located in a historic drugstore on N. Person St. in downtown Raleigh.

Daniel is a former 40-Under-40 Award winner, named one of Cary Magazine’s Movers & Shakers for 2015, and has the honor of being named the City of Raleigh’s Green Defender of the Year. He also sits on the advisory board of the NC Conservation Network. Daniel’s passion for sustainability and community building makes for an exciting partnership with Newland Communities in Wendell Falls.

Next Are more people turning to food in 2022? 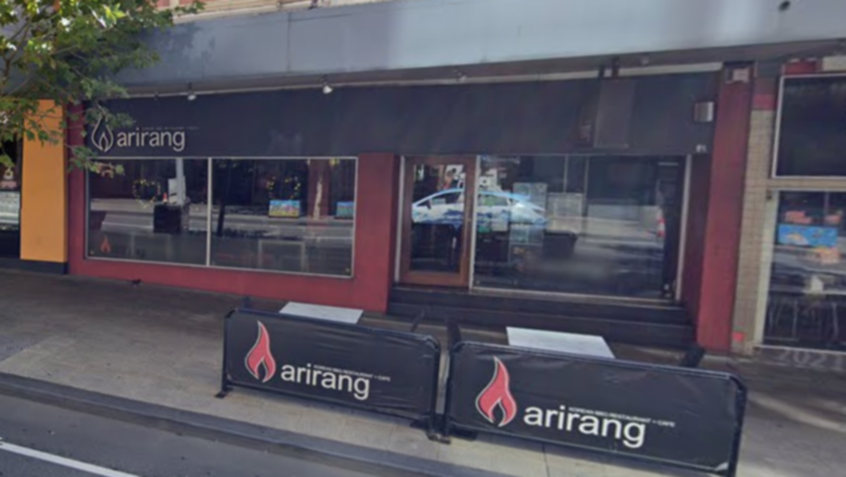 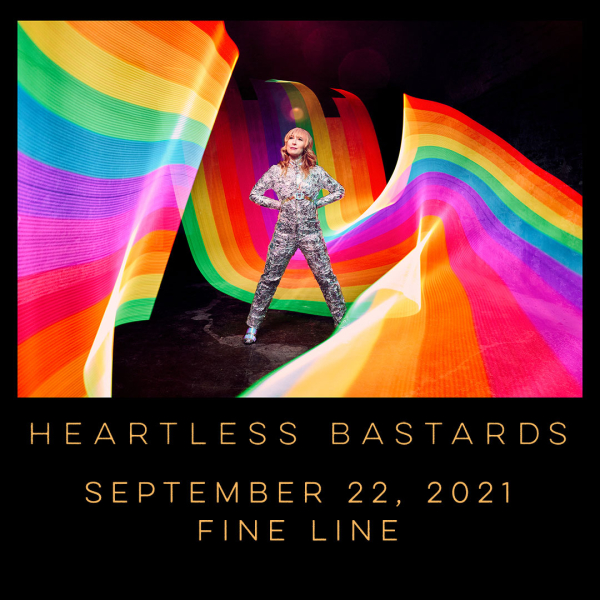 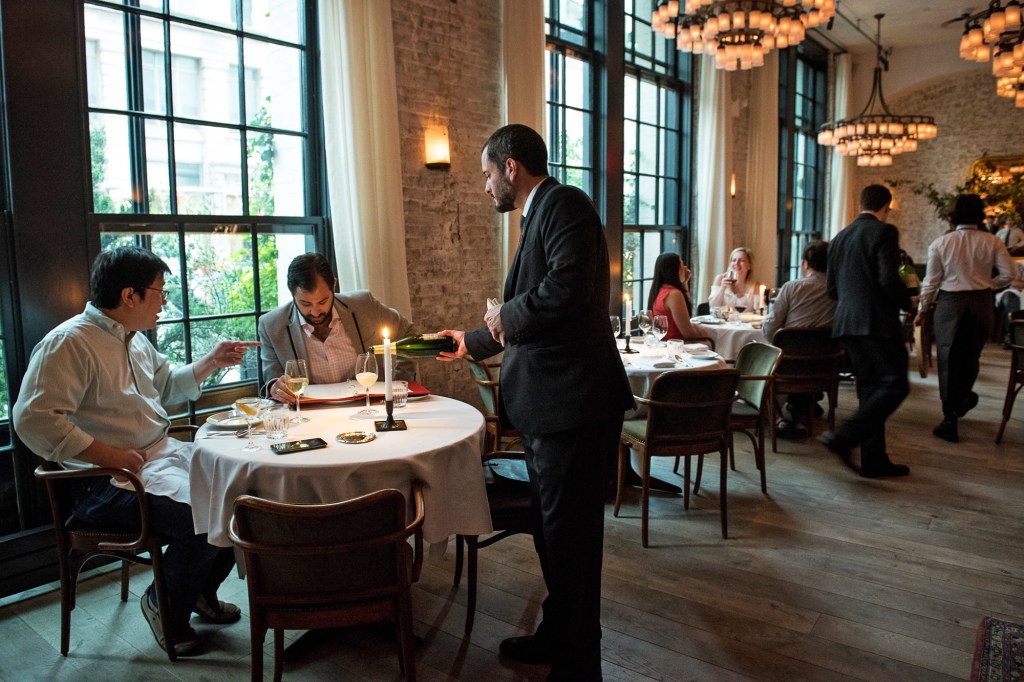 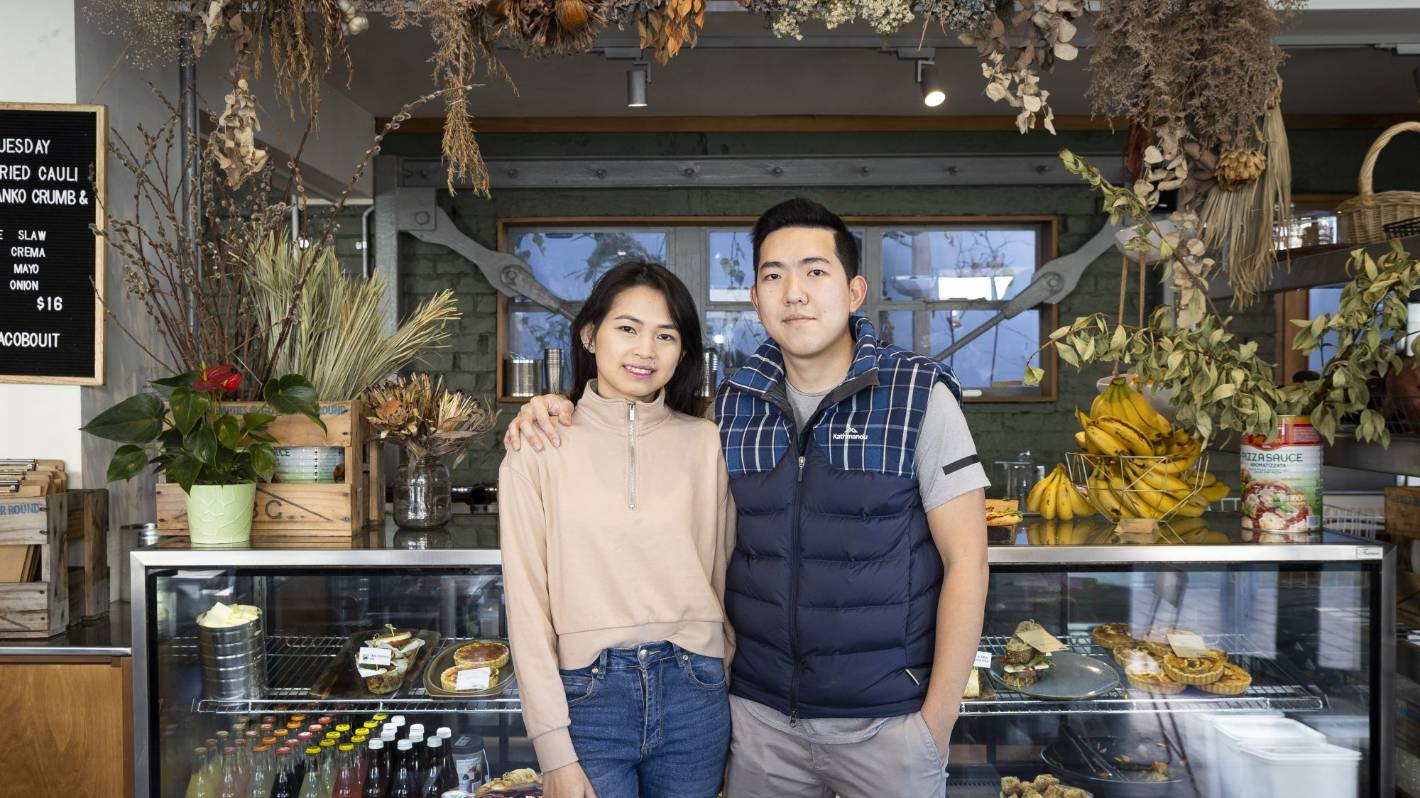 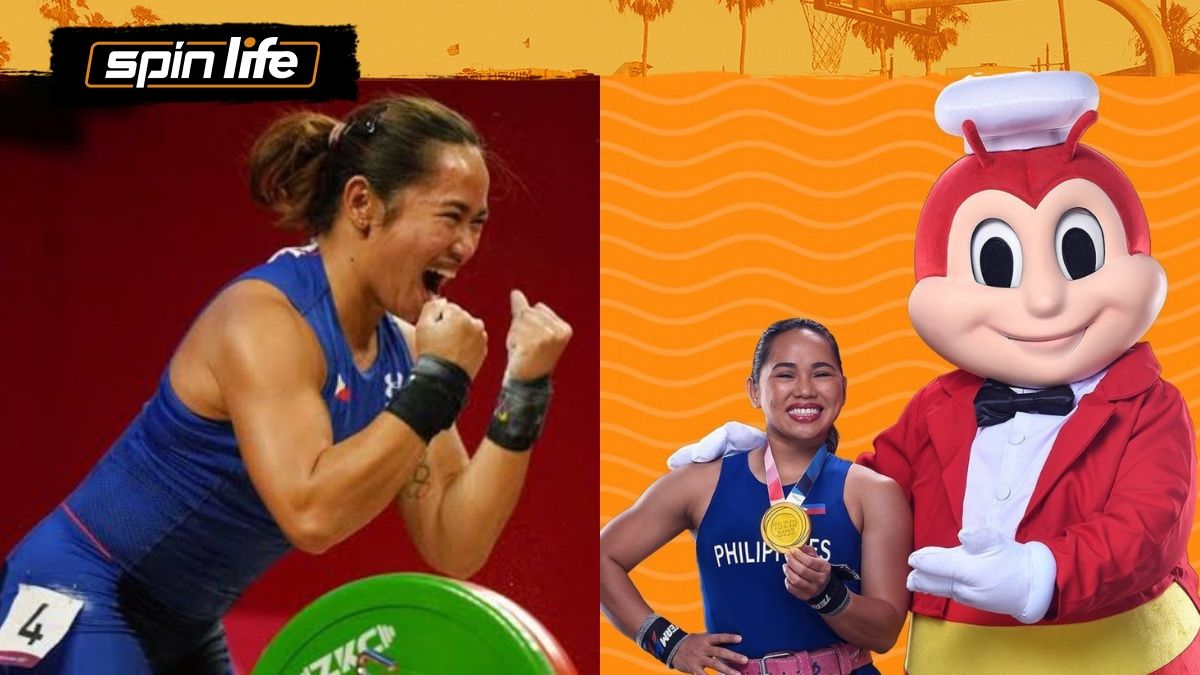