Opening of a Cannabis Café in Bangkok

The cannabis cafe named RG420 has opened in Khao San, an area of ​​Bangkok popular with backpackers, and hundreds of foreign and local customers are already flocking to the venue.

Several outlets of this type have sprung up in Bangkok since decriminalization. RG420 owner Ongard Panyachatiraksa and others like him see their cafes as vital to efforts to revive a tourism industry that contributed around 12% to GDP before the pandemic devastated the sector.

From Khao San to Sukhumvit, #cannabis cafes are popping up across Bangkok. Their owners believe that recreational marijuana will help revive the tourism industry. 🌿 story with @KuhakanJiraporn https://t.co/ep5ow1Bx0G pic.twitter.com/5U9kzy6pG0

Compared to 40 million foreigners in 2019, the first half of 2022 saw only two million residents.

The Thai government has said it is promoting cannabis for medical purposes only, warning those wishing to light up for pleasure that smoking in public could still be considered a nuisance, subject to a potential three-month penalty. and a fine of 25,000 Thai baht ($780). .

The country mainly wants to make a splash in the medical marijuana market. It already has a well-developed medical tourism industry and its tropical climate is ideal for growing cannabis.

People who grow cannabis must register on a government app called PlookGanja, or grow ganja, another nickname for the prickly-leaved plant. Nearly 100,000 people have registered on the app, health ministry official Paisan Dankhum said. 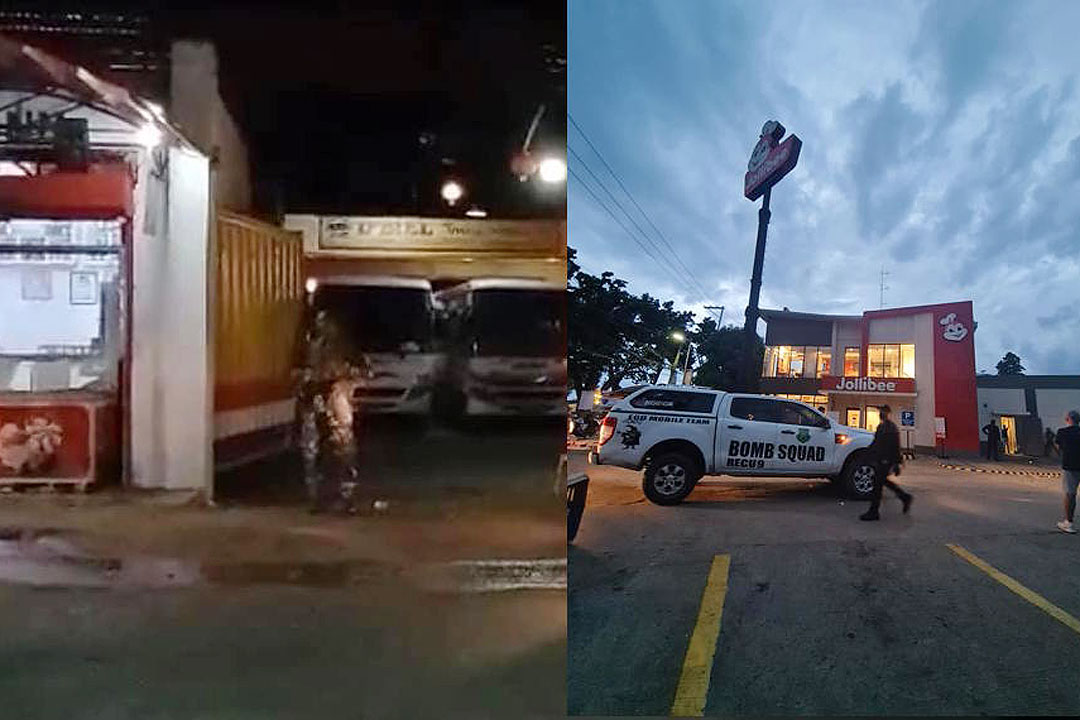 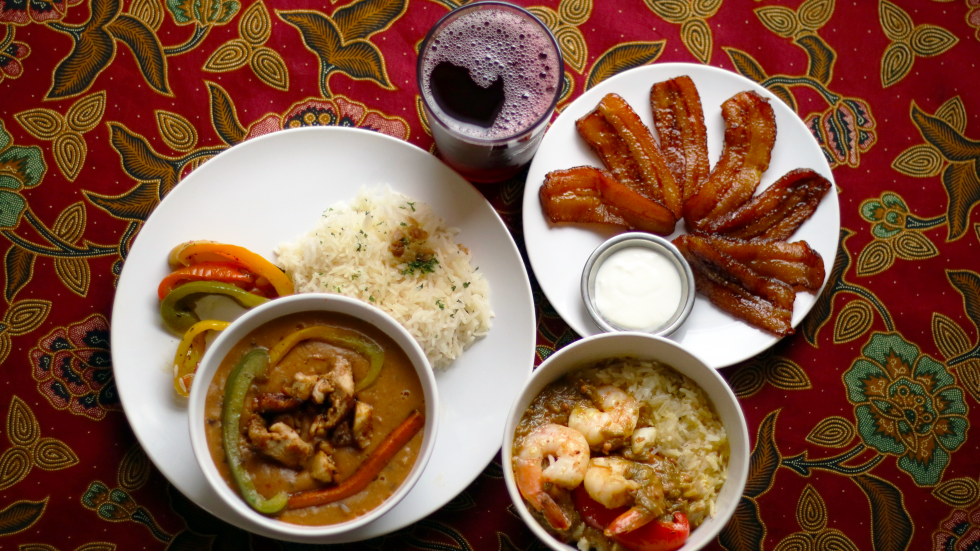 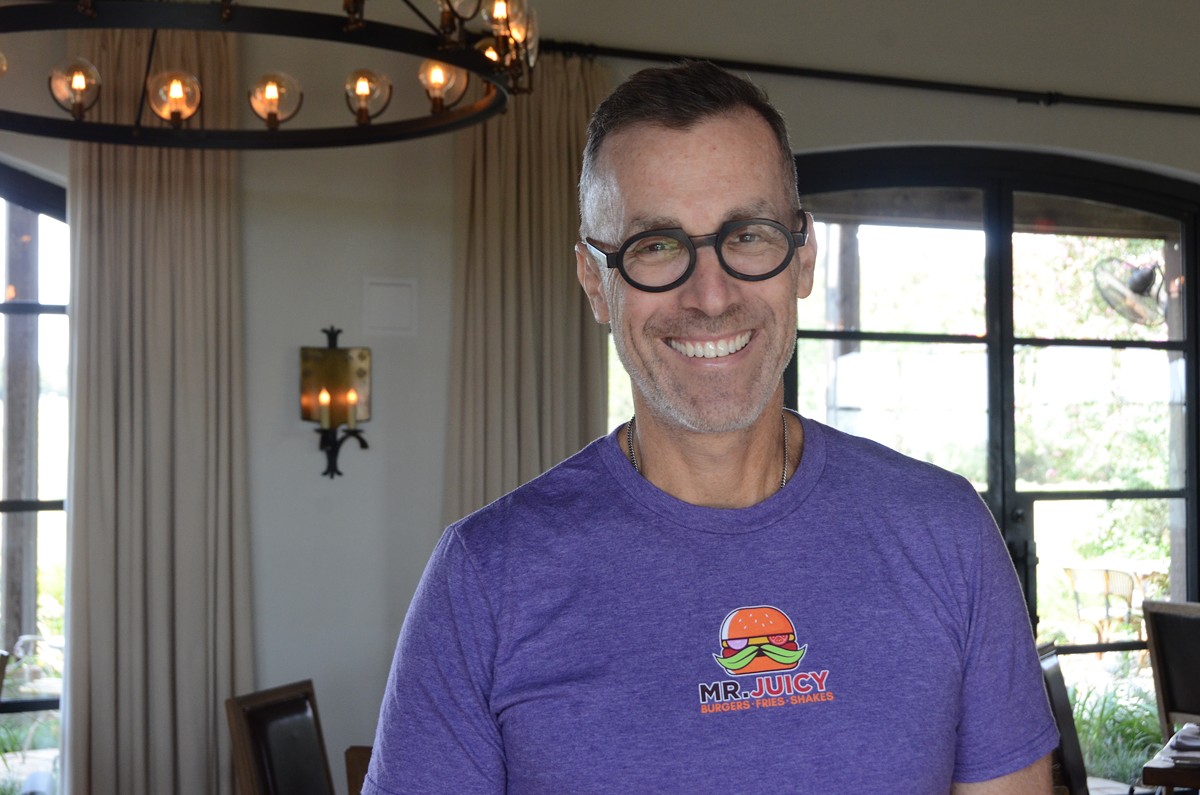 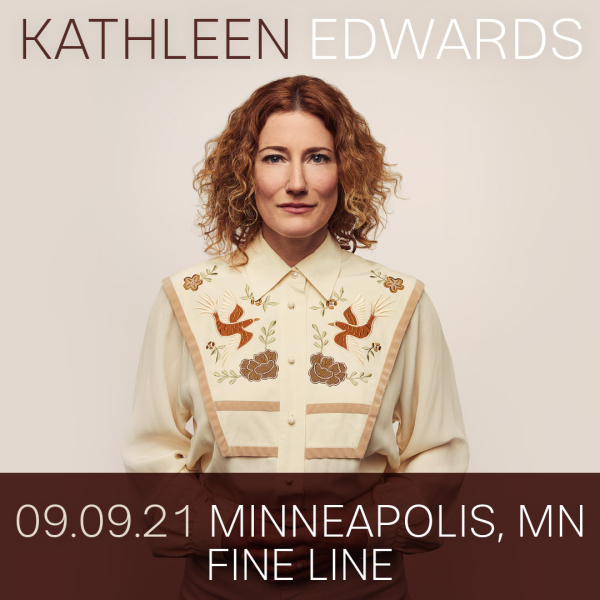 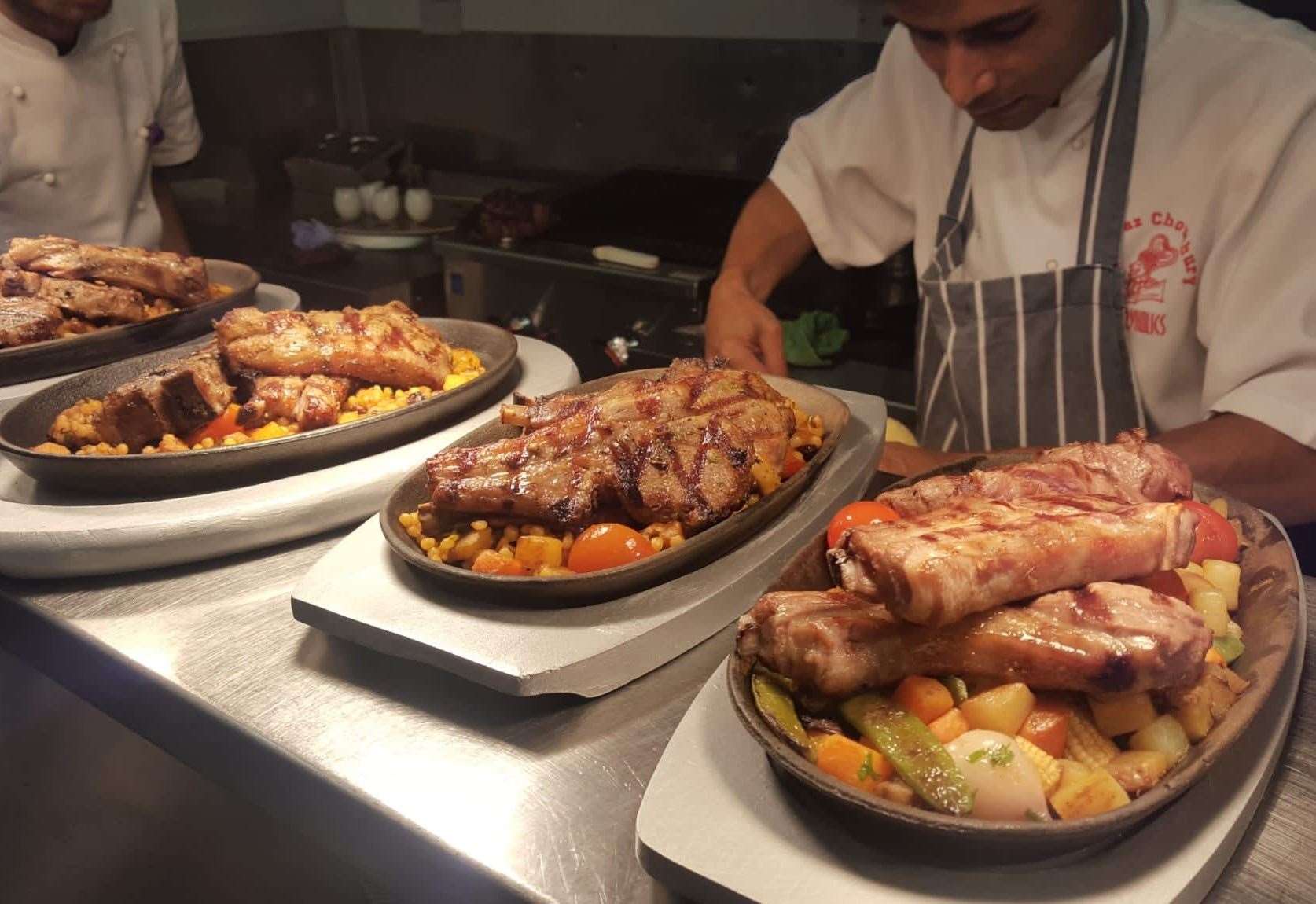 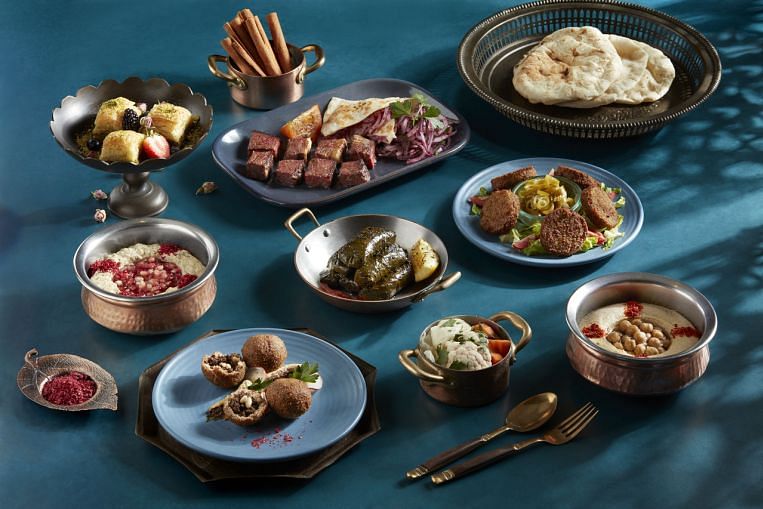