Toronto authorities resoundingly lost the final round of their long battle to shut down a notorious chain of illegal pot shops, as a justice of the peace acquitted the owner of CAFE’s flagship store on Wednesday afternoon of all six charges provincial cannabis markets he was facing.

Mohsen Ghelichkhani was tried under Ontario’s Cannabis Control Act, which prohibits an owner from “knowingly permitting any premises” to be used to sell illegal weed.

Prosecutors alleged during the trial that Ghelichkhani failed to act forcefully or quickly enough to evict CAFE from the ground-floor condominium unit he owns at 66 Fort York Blvd. once he learned they were operating in violation of provincial law.

But in her ruling Wednesday, Justice of the Peace Rhonda Roffey said that while “much of her testimony did not ring true or appear deliberately vague,” the evidence was still that the mortgage broker and real estate investor had taken the only reasonable measures that were available in the circumstances, given CAFE’s determination to flout the law.

“CAFE has proven they will do anything to keep their business open,” Roffey said in his decision. “Each time the police laid charges and emptied the premises of employees and products, CAFE was able to reopen and continue to operate.”

Ghelichkhani’s lawyer, Noel Gerry, said his client “is extremely pleased with the outcome”.

“He feels his hands were tied all along and he’s vindicated,” Gerry continued. He added that it seems unfair that the owners, and not the operators or owners of the illegal pot shops, bear the brunt of law enforcement’s attempts to shut down CAFE.

“I am convinced that the responsibility should not lie with the owners, and this section [of the Cannabis Control Act] needs to be revisited,” Gerry said.

Ghelichkhani argued at trial that he had few options for dealing with his tenants who defied the law because police ordered his property closed the day after cannabis was legalized in Canada. Closing orders under the Cannabis Control Act prohibit anyone from entering or attempting to enter closed premises, with the exception of first aiders in an emergency situation.

“They can’t order the property closed and expect the landlord to take reasonable action when they’re really pulling the rug out from under them,” Gerry told CBC News.

The City of Toronto, whose attorneys have prosecuted the case, issued a brief statement late Wednesday saying the city is “reviewing the decision on this matter and is unable to provide additional information at this time.”

Trial postponed due to COVID-19

The six counts against Ghelichkhani under Section 13 of the Cannabis Control Act dated back to 2018, 2019 and early 2020. His trial on the first three of those counts was scheduled to begin in 2020, but the pandemic forced a postponement.

Three other owners of CAFE locations on Harbord Street, Bloor Street and St. Clair Avenue face similar provincial charges. One of them, Ali Gillani, is in mid-trial, and the other two – the two numbered companies – are due to be tried in the fall.

Gerry said the decision in Ghelichkhani’s case is not binding on other trials, but if the facts are similar then the same arguments he raised “should hold water in any future case”.

The provincial charges against the four owners are the latest steps in a long, dear and so far failed attempts by law enforcement to shut down CAFE, which stands for Cannabis and Fine Edibles.

Loot the Renegade Weed Chain outlets, seizing their supplies of buds, change the locksweld the doors closed and, finally, stack huge concrete slabs in front of the access entrances to the bar — nothing of this one has work. Each time, the same stores reopened, sometimes within hours.

Last year, the City of Toronto licensing and standards officer, Carleton Grant, told CBC Toronto that “we have come to a point where we have to rely on the legal process to resolve this issue”.

Now that this strategy has failed its first big test, it’s unclear what additional action, if any, the city might take against CAFE. While authorities have brought charges against the employees and owners of the pot shops, a city official testifying at Ghelichkhani’s trial said he understands his colleagues still don’t know who owns and runs CAFE.

A CBC News investigation from 2019 found that two men from southwestern Ontario – Jon Galvano, who died in Mexico last yearand his lifelong friend Wesley Weber, who has a lengthy criminal record including forgery, were among the early founders and owners of CAFE.

Testifying in his own defense last month, Ghelichkhani revealed for the first time that it was Galvano who signed the lease and was the original tenant of CAFE’s original location at 66 Fort York Blvd., which opened in 2016.

On his since-deleted but once prolific Instagram account, Galvano appears to refer to Ghelichkhani in a 2018 post as a “good friend” who rented his Galvano penthouse not far from CAFE’s flagship location. 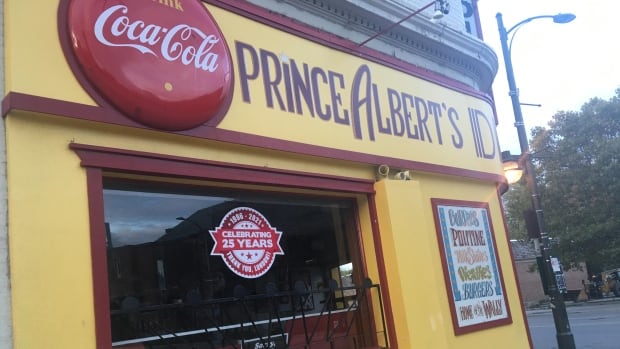 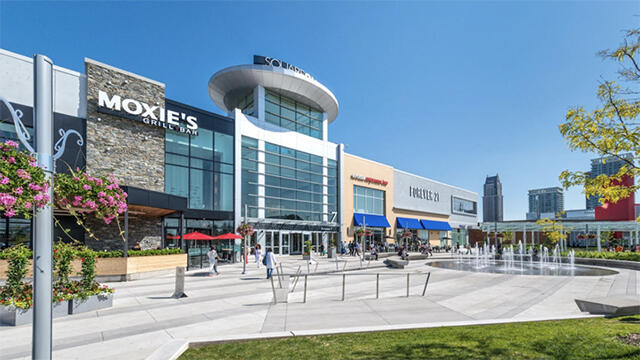 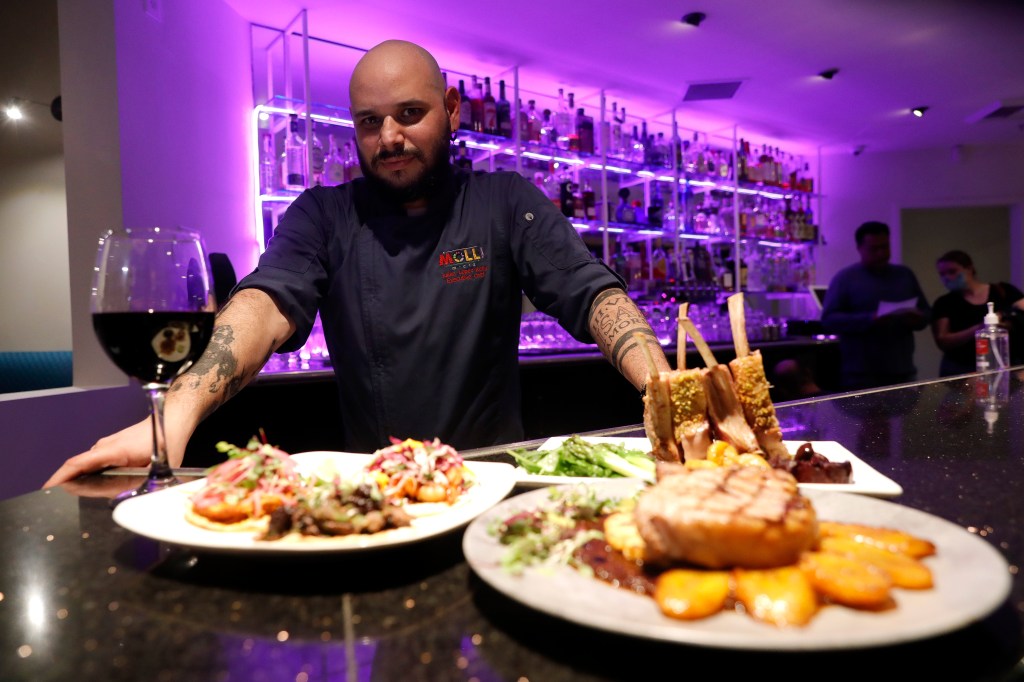 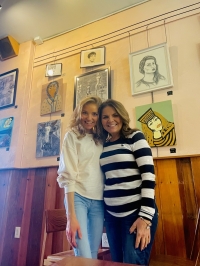 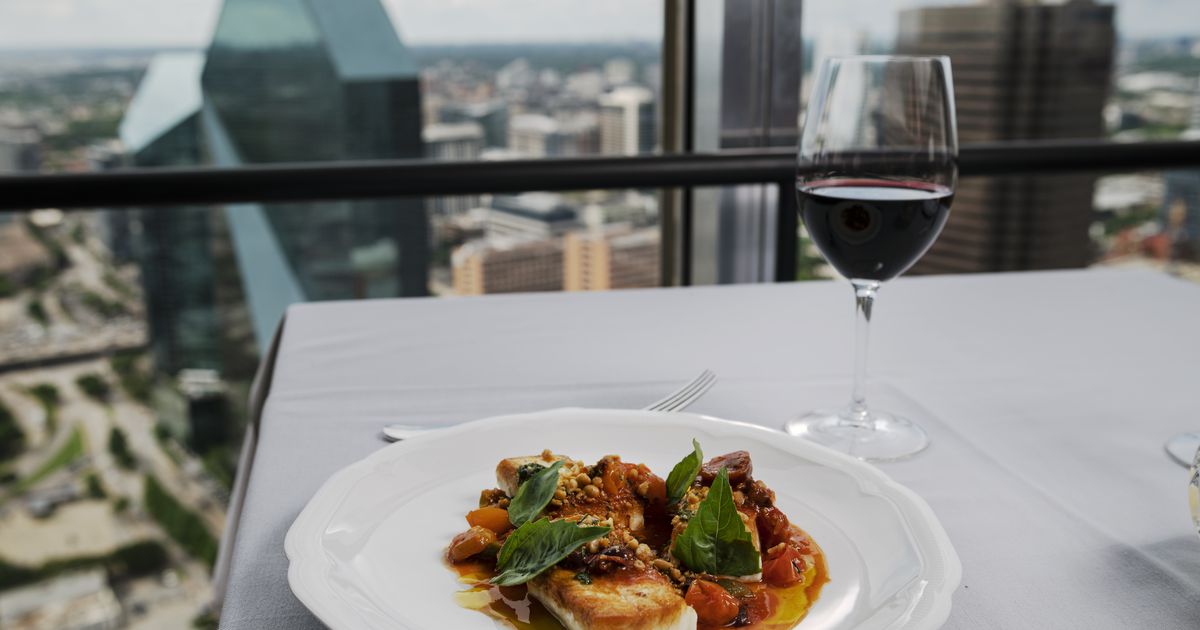