CUSTOMERS and staff were shocked when an elderly man fell and shattered the main window of a busy cafe.

Thankfully, no one was injured in the lunchtime incident at Ross-on-Wye’s Ginger Nut cafe last Wednesday (February 2), which has since seen the cafe’s facade boarded up awaiting a replacement window.

Owner Laurence Olnois said: “An elderly customer had just left the cafe when he accidentally fell through the glass, breaking it.

“We have just done a renovation with new flooring and now the facade is closed, which obviously affects business, but the main thing is that the poor man was not injured.

“I think he lost his footing and tripped and fell and there was a powerful crash.

“The cafe was full at the time and everyone was a bit shocked, but we rushed to help him and he was fine, thank God.”

Laurence, from Newent, and her daughter Maegan took over the former Pots and Pieces tearoom last April and reopened as The Ginger Nut.

“It’s a bit of a blow because we have just had the floor redone, and we are waiting for the insurers to come and assess the damage before having the glass replaced”, adds Laurence.

The cafe, open from 10 a.m. to 4 p.m., reopened the day after the incident and invited customers to come and listen to the story of what happened over a cup of coffee, posting a picture of the boarded-up window and saying, “That wasn’t a blast, everyone’s fine!”

The new owners took over last year from David and Sara Bruce who ran Pots and Pieces for 13 years. 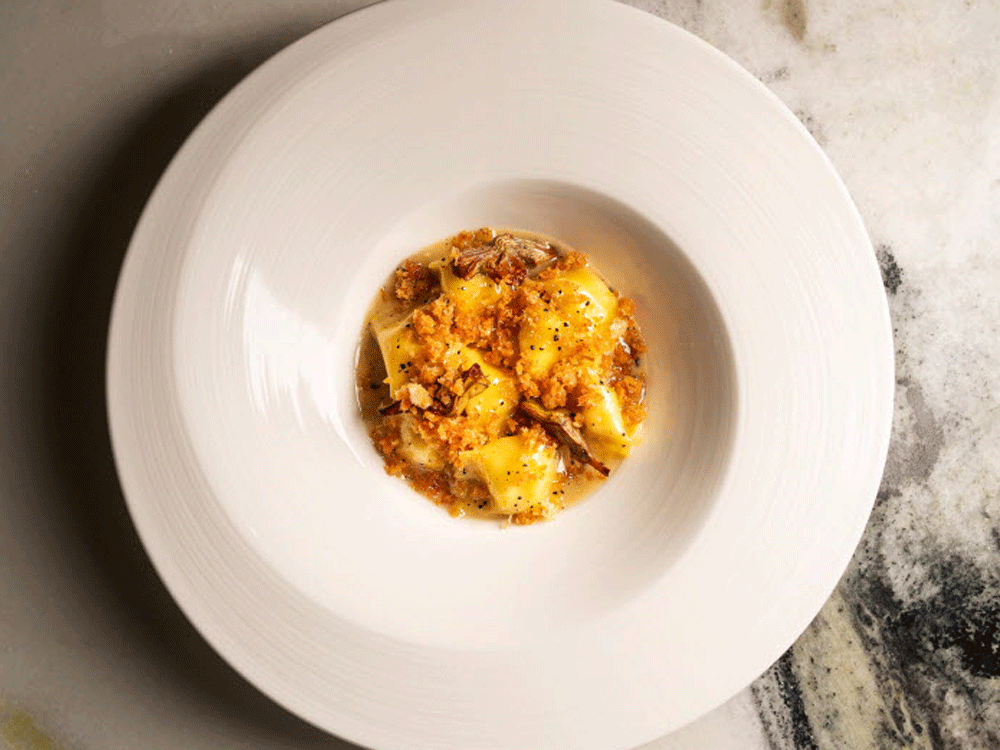 Delhi: Do you have a cafe in the NDMC area? Pay More License Fees Now | Delhi News